Gordhan says the channel has a terrible record of being biased, and it must prove its independence. 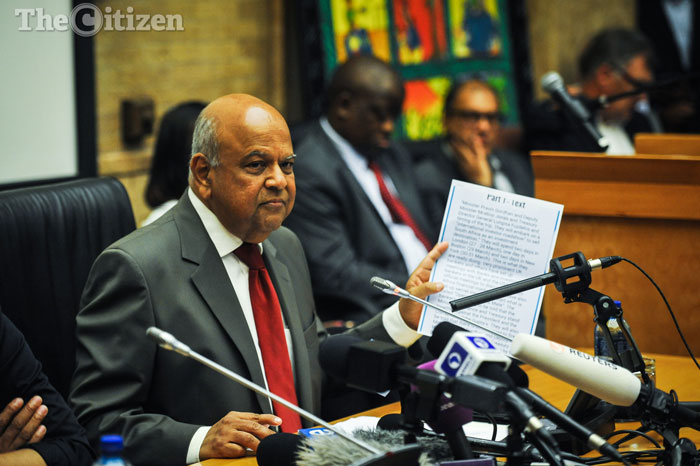 Journalists from Gupta-owned news channel ANN7 were booed on Friday during a press conference in Pretoria hosted by Treasury.

Axed finance minister Pravin Gordhan took a swipe at the network, which he said had a lot to say with its so-called “independent analysts”.

Gordhan expressed his frustration with the channel over its news reports, saying “PR firms are hired, millions of rands are spent? To do what? Malign democratic institutions of South Africa?”

He said the channel had a terrible record of being biased, and it must prove its independence, while issuing a challenge to ANN7 for a public debate on several allegations it has reported about.

[MUST WATCH] #PravinGordhan turns his attention to ANN7 (and not in a good way) LIVE >> https://t.co/gjI0dlP88H pic.twitter.com/2JShuehGEb