Security tightened at the Union Buildings as Church Square fills up

State security in private clothes have been deployed all over the grounds. 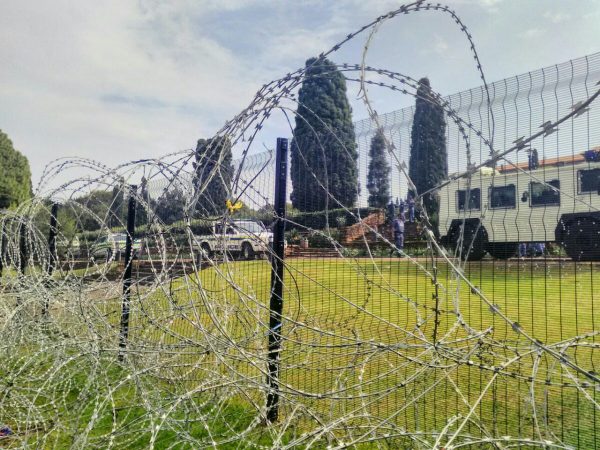 The barbed wire us up again and there is a much stronger police presence this time at the Union Buildings in the capital city on the National Day of Action called by opposition parties. 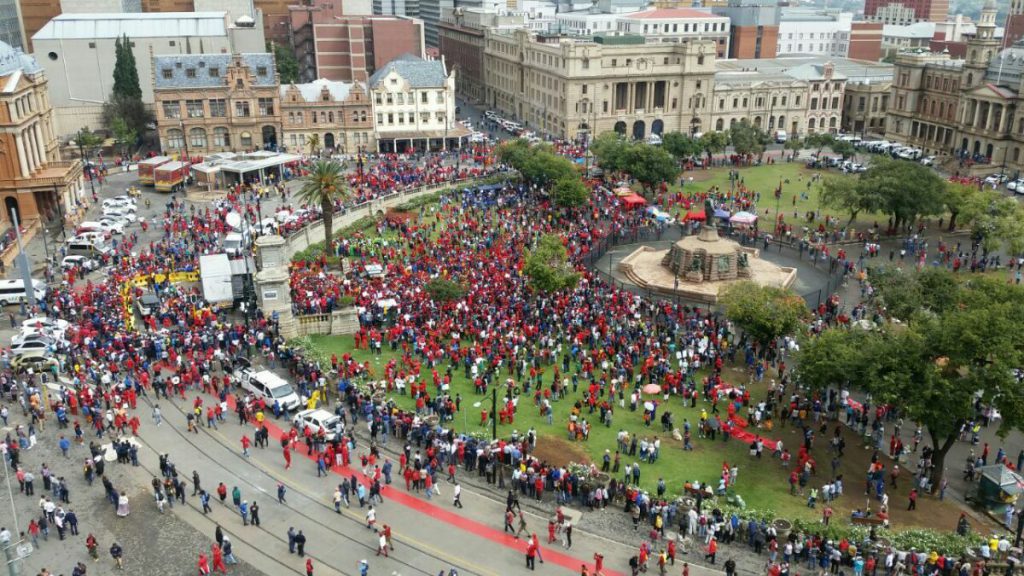 The rain stopped mid-morning and the sun started shining. State security members in private clothes were deployed all over the grounds.

While President Jacob Zuma celebrated his 75th birthday, thousands of South Africans were getting ready to march to the Union Buildings calling for his head.

The parties had been gathering since early in the morning under the watchful eye of Paul Kruger enclosed in his protective fence.

National EFF spokesperson Mbuyiseni Ndlozi said this was a revolution and he called on South Africans to come out and join the parties.

According to information from the presidency, Zuma would spend the morning consulting with his ministers.
He would than join the ANC later this afternoon in Soweto for his 75th birthday party. 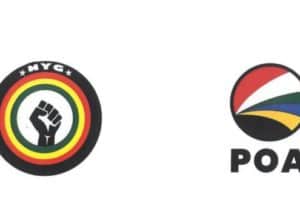 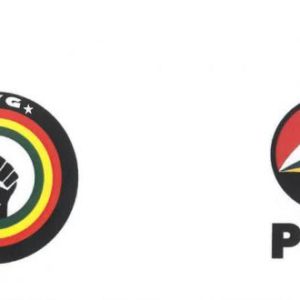 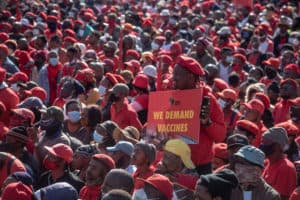 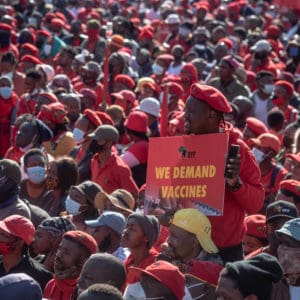