Reports have emerged that the shooting victim could be a Pretoria doctor, but police could not confirm this information. 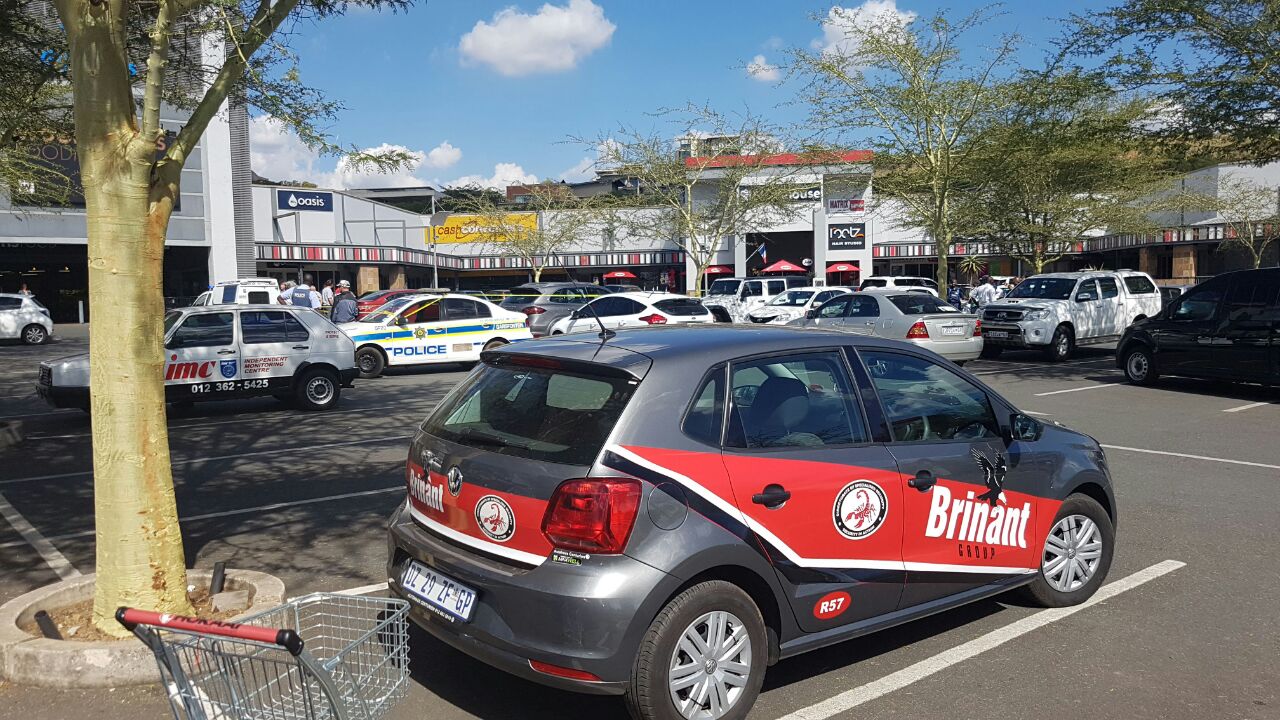 A man, thought to be a doctor, was shot twice during an armed robbery in Pretoria on Sunday. Picture: Pretoria East Rekord

A man was injured during an armed robbery in the east of Pretoria on Sunday, reports the Pretoria East Rekord.

Garsfontein police spokesperson Captain Ilze Jones said the men walked up to the Porsche driver as he was heading to his vehicle.

“It seems they demanded valuables as they fled with his watch, wallet and other belongings.”

“Shots were fired during the scuffle and the victim was shot twice before the men fled.”

Jones said there was a fourth man who was driving the getaway vehicle.

“We received a call for what was believed to be an armed hijacking.”

He said their firm responded to find the man wounded.

“Emergency services responded and attended to the victim.

“The suspects were believed to have attempted to hijack the victim.”

Brinant Group services alongside police and other security services attended the scene.

The suspects were alleged to have fled in a white BMW.

Later on Sunday, the Pretoria East Rekord reported that a video of the incident had surfaced in which shots could be heard and a group of men were seen rushing towards and climbing into a white BMW at the Gift Acres shopping complex, which then sped away.

Pretoria East Rekord further reported that it was believed that the victim of the robbery was a well-known Pretoria doctor, however, Captain Jones said police could not disclose the name of the doctor as they were not at liberty to reveal sensitive details in such a case.

News24 also reported that according to Netwerk24, the shooting victim was a Pretoria doctor.