The baby had no visible injuries but was taken to hospital for a medical checkup.

Police were searching for a mother after a newborn baby boy was found dumped on a street of Soshanguve on Tuesday night.

Spokesperson Constable Herman Moremi said the infant was discovered by a passerby in Block KK at about 11PM when he heard a cry on the side of the road.

“When he inspected, he found the baby wrapped in a blanket, and he immediately called the police.”

The baby had no visible injuries but was taken to hospital for a medical checkup.

A case of child neglect was opened, Moremi said.

“We are looking for the mother of the child and appeal to anyone with information to contact Captain Biloane of Family Violence, Child Protection and Sexual Offense unit on 071 111 8755.” 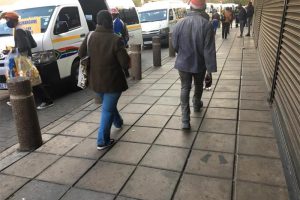 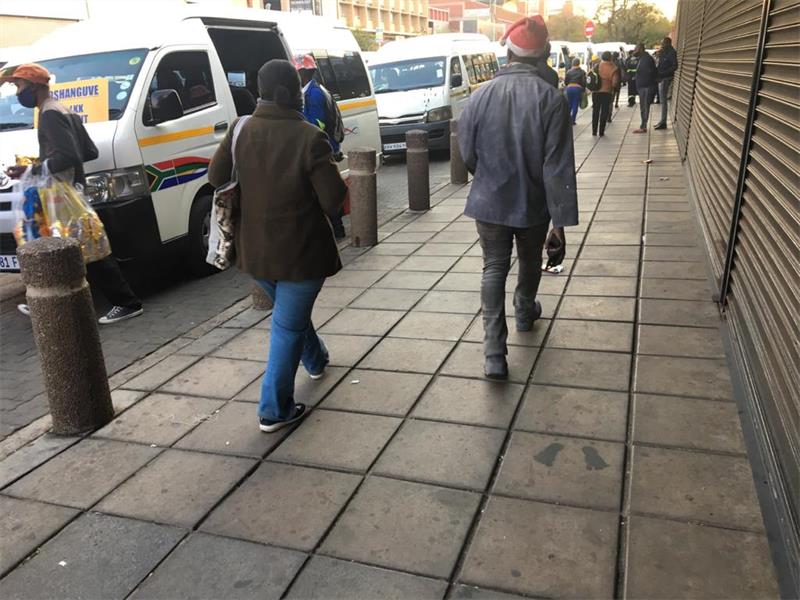 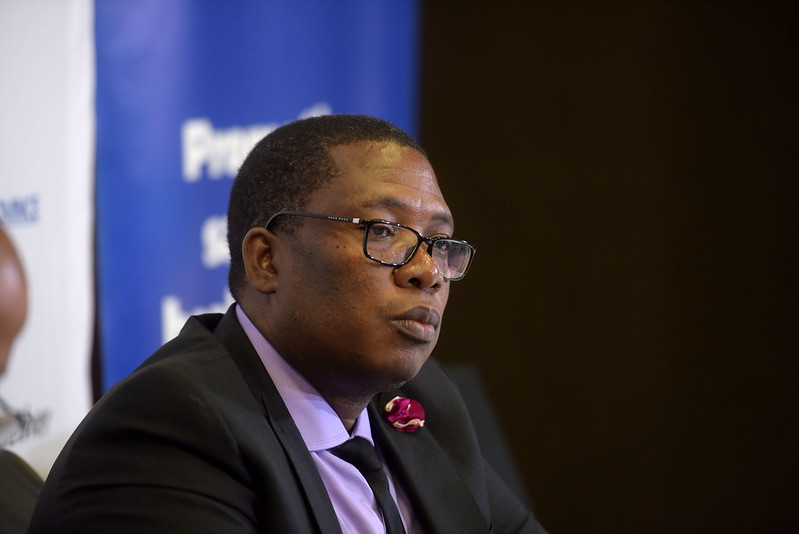 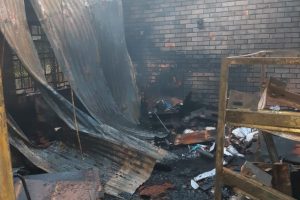 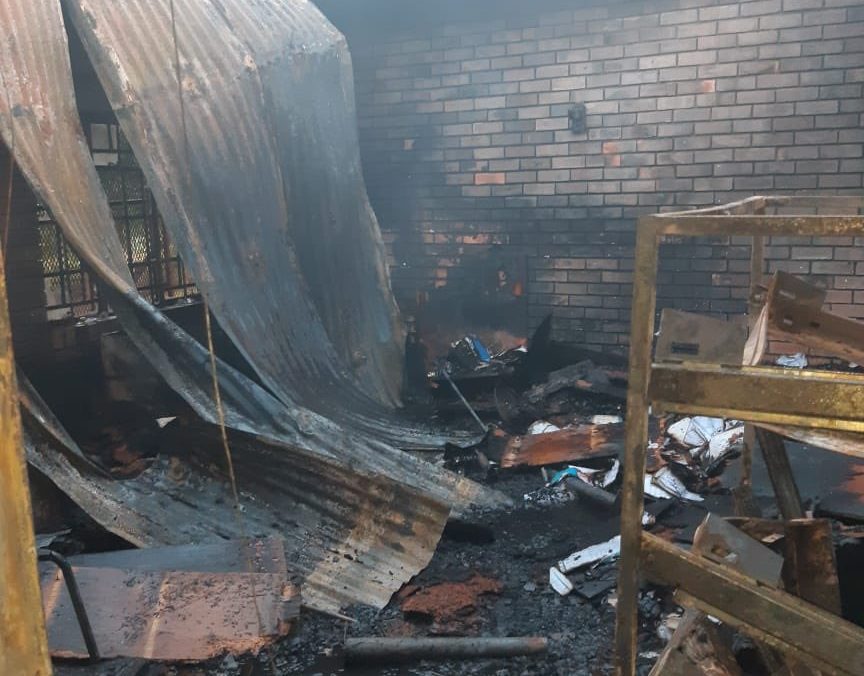