Some residents have vowed to make the area ungovernable and have threatened to burn more houses belonging to white people in the area. 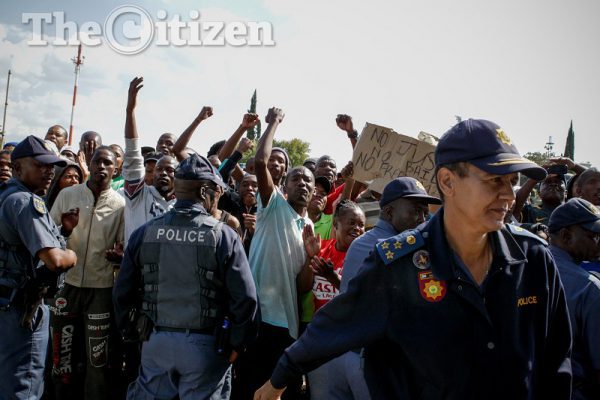 The troubled area of Coligny, in North West, has again gotten tense following the judgment in the bail hearing involving two white males accused of the death of Matlhomola Mosweu.

Just before 11am on Monday, the Coligny Magistrates’ Court granted Pieter Doorewaard and Phillip Schutte R5 000 bail, saying it was confident that they would stand trial.

Most residents have been opposing bail against the accused who claimed the deceased jumped off their moving bakkie after they caught him stealing sunflowers on one of the local plantations.

Angry and disappointed at the judgment, some residents have vowed to make the area ungovernable and threatened to burn more houses belonging to white people in the area.

There has also been a huge police presence in the area, with a police chopper and three police nyalas (armoured vehicles) spotted.

Irate residents recently went on a rampage and burned at least four houses following the death of Mosweu. 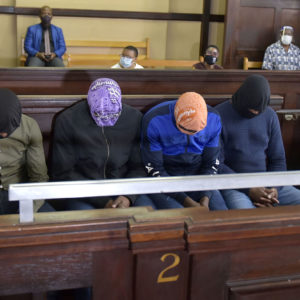 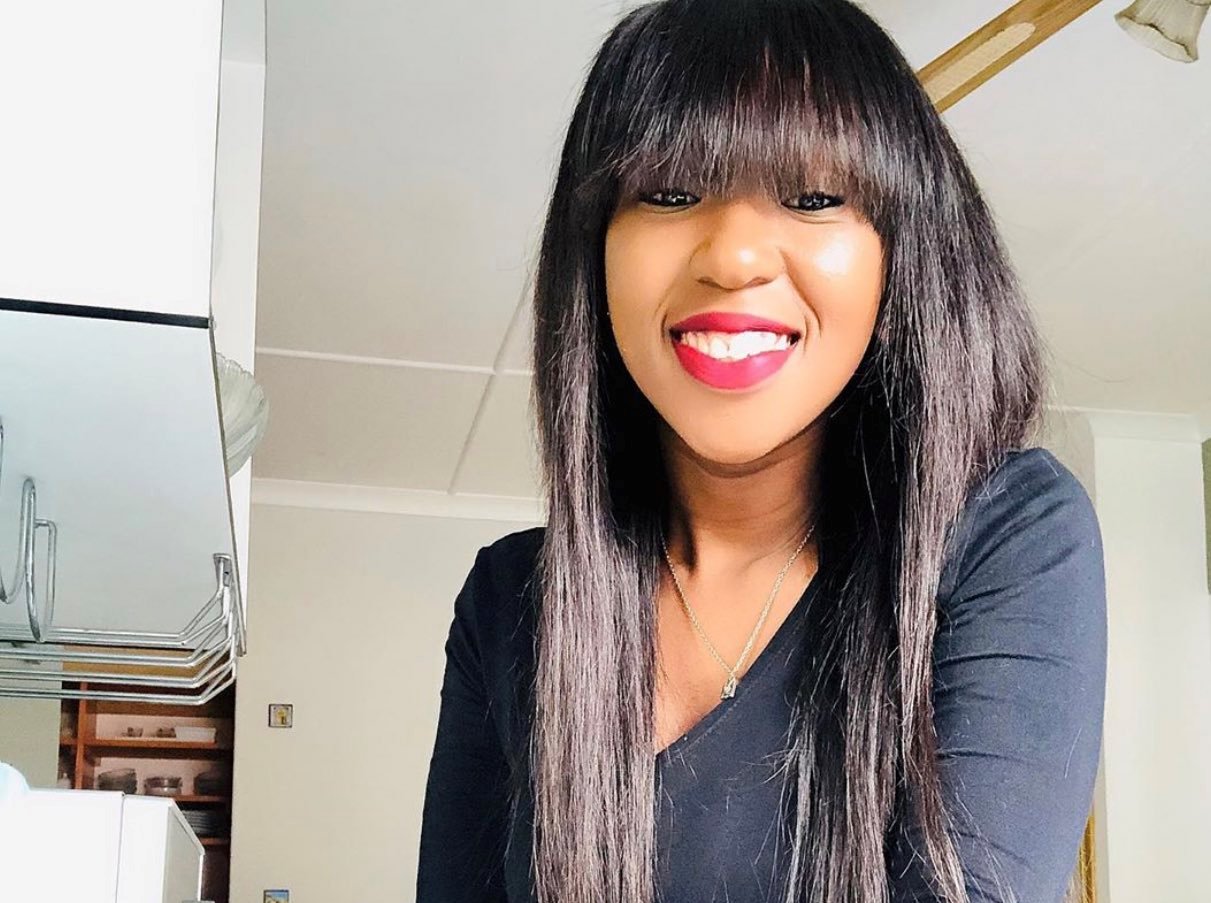