The president's spokesperson says it wouldn't have been right for him to meet with only Vuwani's representatives. 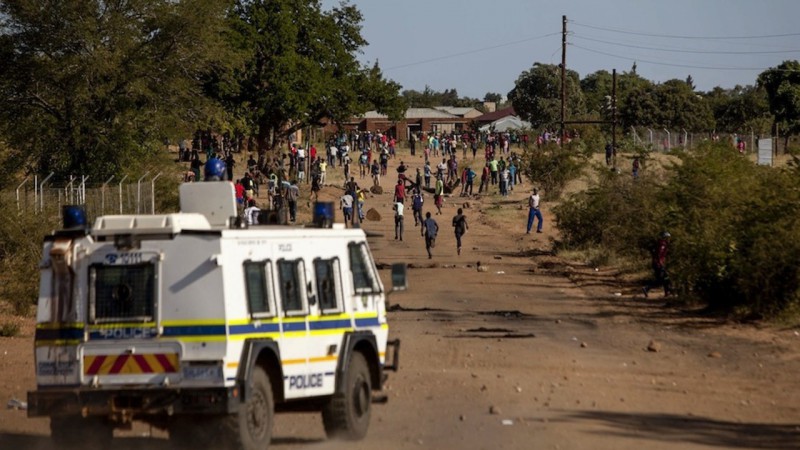 The assignment comes after Zuma developed cold feet on Sunday and decided not to address the angry local community, which is demanding that Vuwani be reincorporated into the Makhado municipality and not a new municipality in Malamulele.

“The president noticed it would be a futile exercise to attend the community meeting, where not all stakeholders were represented.

“This is so because the new municipality, Lim-345, which includes Vuwani, consists of 28 wards. But only representatives from Vuwani were present for the Sunday meeting.

“In light of this, the president held a belief that all stakeholders from the entire municipality must be represented when the decision is taken.

“That is why he could not address them.

“It was in the view of the president that thorough consultation was important when such an important message is conveyed to the residents.

“So the two deployees (Van Rooyen and Mathabatha) are currently on the ground, trying to broker unity, peace and stability before the president embarks on his second visit.”

The chairperson of the interministerial committee that deals with issues related to the Vuwani debacle, Makoma Makhurupetsa, confirmed that work was in progress to pave a way for the president’s return.

“Our presence in Vuwani is to make sure that all communities speak with one voice and that the president is able to address an all-inclusive community meeting with all 28 wards represented,” said Makhurupetsa.

But Makhurupetsa, who is also MEC for cooperative governance, housing and traditional affairs in Limpopo, could not say when Zuma would embark on his second visit to Vuwani.

Residents yesterday called Zuma a coward after he failed to address them at the Vuwani sports ground on Sunday.