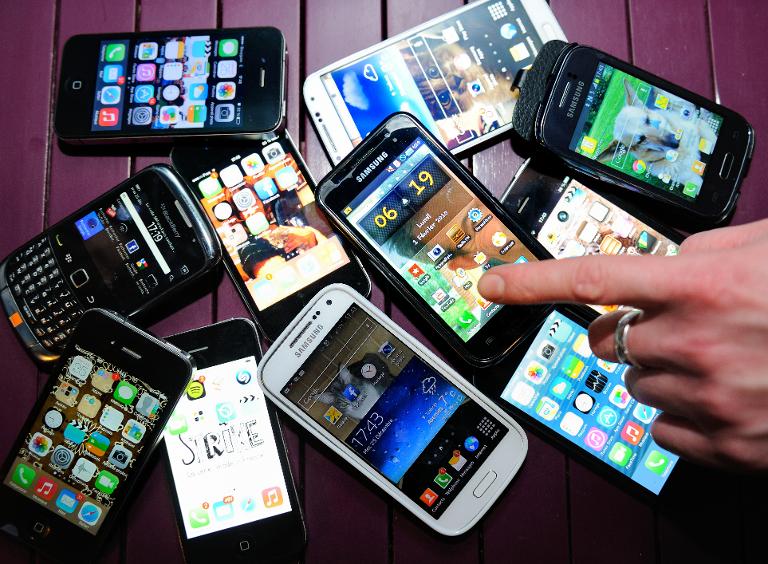 You could soon be paying to view SABC content on your mobile devices if the broadcaster’s board and CEO James Aguma have their way.

Aguma told parliament yesterday that the SABC wanted changes to the Broadcasting Act that would broaden its collection base for TV licences to include content accessed through devices including computers, cellphones, laptops and tablets.

This would be in addition to what South Africans pay for TV licences for devices that can receive a TV signal.

According to News24, Aguma said the SABC was budgeting for lower revenue from SABC TV licences this year and, as such, wanted to see changes made to the Broadcasting Act to make it mandatory for people to pay a TV licence for additional devices they view content on.

The DA’s shadow minister of communications, Phumzile van Damme, said the party would wait for the amendment to be tabled in parliament, “but on principle, we do not support the imposition of any additional taxes on the already overburdened South African taxpayer”.

“The SABC needs to investigate innovative means of funding the public broadcaster, rather.”

The state broadcaster’s financial woes over the past few years have been widely pinned on former COO Hlaudi Motsoeneng.

Yesterday, its interim board presented to the portfolio committee on communications with regards to implementing the recommendations of the SABC inquiry ad hoc committee.

Van Damme expressed concern that members of its staff were complicit and publicly supported the 90% local content policy enforced Motsoeneng, which had not been suspended.

“The DA will, therefore, write to the chairperson of the board, Khanyisile Kweyama, to request that these staff members be subjected to urgent disciplinary hearings,” she said in a statement.

She said it was also clear during yesterday’s meeting that the interim board had been given the wrong information about the costs of the litigation by the former board chair Prof Mbulaheni Maguvhe.