Gupta faction of the ANC is trying to intimidate the judiciary, says EFF

The party says the ANC is constitutionally illiterate. 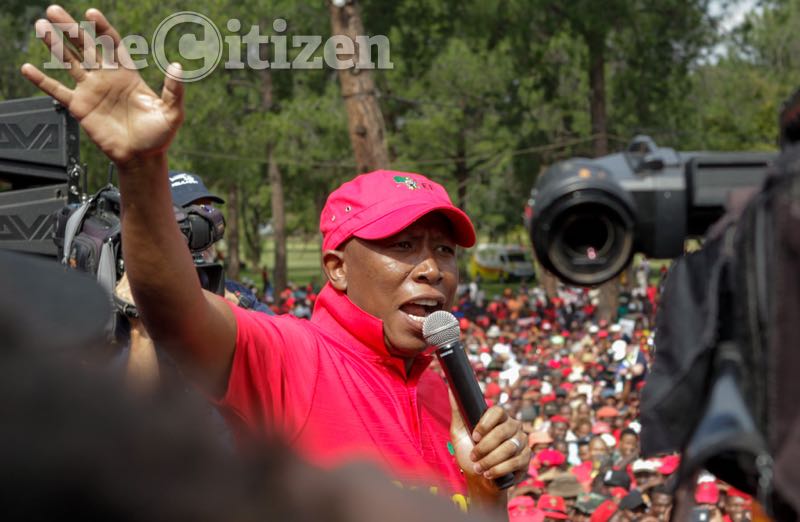 The EFF says it “rejects the recent wave of statements from the Gupta faction of ANC openly attacking the judiciary for fulfilling its constitutional mandate”.

The party took to Twitter on Thursday afternoon to bemoan what it regarded as “early warning signs of a dictatorship and repression on an unprecedented scale”.

It said the pronouncements by some ANC leaders were attempts at “judicial intimidation”.

The party said it was confident, though, that the judiciary would continue to act without “prejudice, fear of favour”.

The ‘fighters’ have labelled the statements as desperate attempts to sway the judiciary on the issue of the secret ballot. It disagreed that the ANC was concerned with the judiciary being asked to adjudicate on the reshuffle case as currently challenged by the DA and civil society.

“Executive decisions are challenged for rationality on a daily basis in our court,” it said. It also reiterated that this had been the case for the past 23 years with ANC presidents, ministers, MECs and mayors having been subjected to the rule of law.

“This applies to all members of the executive, which includes the president, the deputy president and all ministers.”

The party said it was simply irrational to conduct rationality tests of executive decisions without interrogating the thought process that led to such decisions.

“Even a Grade 1 child would not struggle to understand the meaning of Section 2 of the constitution.”

It also accused the ANC of “illiterate response”, which clearly demonstrated the ruling party “does not understand the democratic constitution it claims to have brought to SA”.