Some of the areas affected by the power outages the south of Johannesburg, parts of Ekurhuleni and the West Rand. 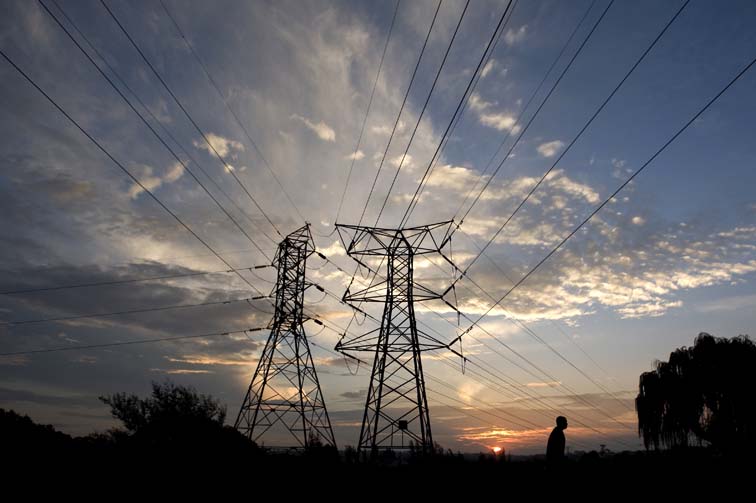 Overloading of the power system and cable theft were the main factors contributing to the outages experienced in various parts of Gauteng during the cold and wet weekend, according to Eskom.

Temperatures dipped significantly, with maximums reaching highs of between 9°C and 10°C on Saturday.

Some of the areas affected by the outages included Ennerdale, Lenasia, Sebokeng, Sharpeville and Tshepiso – all south of Johannesburg – parts of Ekurhuleni, as well as the West Rand.

Speaking to The Citizen, spokesperson for the power utility Khulu Phasiwe said a Randfontein sub-station was badly damaged as a result of theft.

“Cable theft and illegal connections, which also lead to the system being overloaded, continue to be a major problem for Eskom,” he said. In some instances, the spokesperson added, households could have five or six backyard rooms sharing power, which resulted in the power system being strained.

“Homeowners who are still planning to have backyard rooms should rather approach Eskom because it is advisable to make sure each backyard room has its own meter,” Phasiwe said.

He said another problem the power utility had regarding illegal connections was that sometimes, within an hour of Eskom technicians removing illegal connections, people had illegally reconnected to the grid again. Whenever a system is overloaded, the circuit breaker will trip as each and every transformer has been designed and installed according to the usage anticipated.

Asked if Eskom was ready to deal with the spike in demand for electricity in the winter season, Phasiwe said it was all systems go as a lot of the maintenance work on generating units had been completed. “Our last big round of the maintenance festival was done during the April Easter long weekend and other units, which are still offline, will be brought back online soon.

That includes one of the Koeberg units,” he said. Eskom’s energy or plant availability presently stands at 81%, 1% greater than the initial target. Planned outages – generating units the power utility voluntarily takes offline for maintenance purposes– stands at 10%, while unplanned outages are at 8%.

Units from three of the four power stations which were taken offline recently for maintenance and unit 9 of Hendrina are expected back online from Sunday.

Meanwhile, Phasiwe also confirmed that Brian Molefe, who was last week reinstated as Eskom cheif executive officer, reported for duty yesterday and that his message to the staff was that they should continue working hard to “keep the lights on”.

Bedfordview power supply restored after three days of no electricity
2 days ago
2 days ago
PREMIUM! 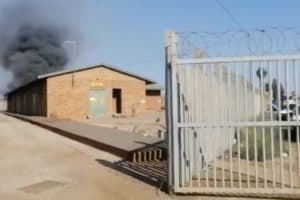 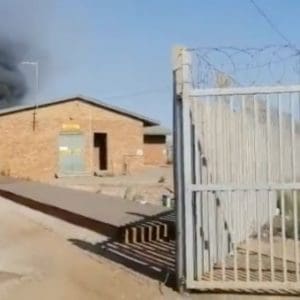 Bedfordview power supply restored after three days of no electricity
2 days ago
2 days ago
PREMIUM!