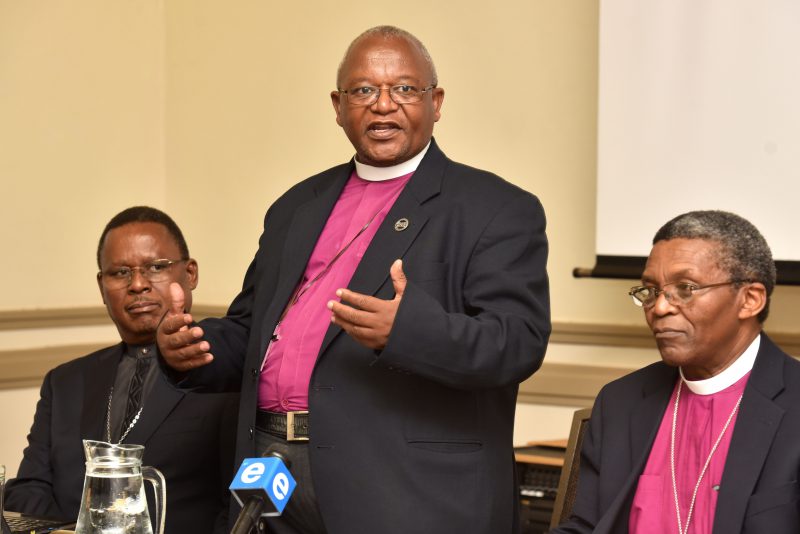 Speaking ahead of the presentation of a report by the South African Council of Churches (SACC) into the challenges of corruption in the country by the council’s Unburdening Panel, Chikane said several people came to the SACC because they “couldn’t sleep” knowing they had information on state corruption.

He said the report was presented to church leaders last month and its findings were more serious than they had expected.

In June last year Mantashe said the governing party had decided to close its probe because of the low number of submissions from witnesses, saying it would have been a “fruitless exercise” for the ANC to investigate, to much frustration from its alliance partner, the South African Communist Party.

The SACC’s secretary-general, Bishop Malusi Mpumlwana, said the panel, which comprised the president of the council Bishop Ziphozihle Siwa, former Constitutional Court Justice Yvonne Mokgoro and former IEC head Brigalia Bam, was summoned by the then public protector, Thuli Madonsela, last year after people disclosed they were also talking to them.

He said the SACC told Madonsela that anything her office thought was worth knowing from the SACC submission was information she already had, saying they couldn’t reveal the information because it was provided anonymously to the panel.

Chikane said outspoken former ANC MP Vytjie Mentor had applied for police protection following threats on her life, but police refused to protect her at the council’s briefing.