Presidents have had a dubious record of success, and yet the system remains unchanged. 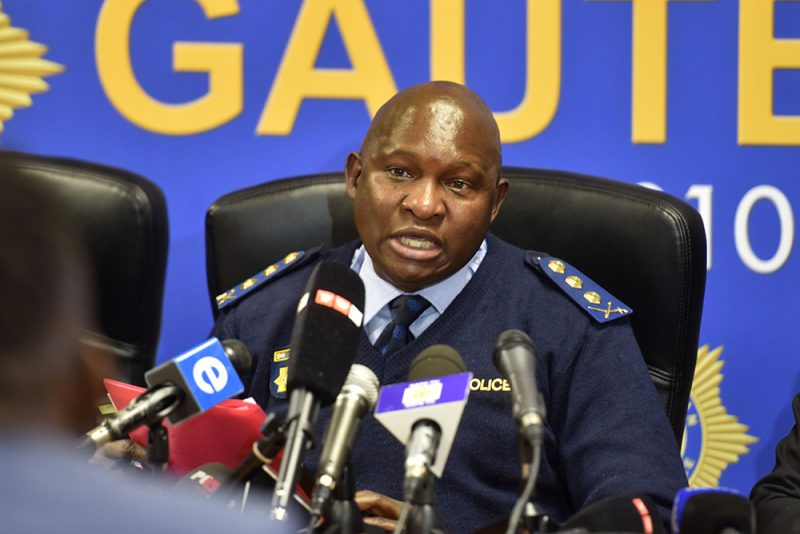 In the wake of President Jacob Zuma’s removal of acting national police commissioner Lieutenant-General Khomotso Phalane on Thursday, pundits have called for an overhaul of the processes to appoint the country’s top cop.

According to the Institute for Security Studies (ISS), it is only after the appointment of national commissioners that the “skeletons come out of the closet”.

The problem with the appointment of South Africa’s former, often controversial, national police commissioners lies with the fact that the position is not advertised, but rather chosen by the president.

“At this stage, the president has the sole discretion of who to appoint. The posts like provincial commissioners’ positions are advertised, but not at a national and deputy level – which is a pity,” ISS senior researcher Johan Burger said.

“Directly appointing a person into this position, therefore, results in the complete lack of a much-required vetting process.”

“The allegations against Phahlane raise questions of conduct that would be inconsistent with expectations that attend those who hold leadership in our police service, the South African Police Service,” Mbalula said.

Phalane filled the position following the suspension of national police commissioner Riah Phiyega, whose contractual term of office comes to an end on June 10.

Filling the top cop’s role now is Lieutenant-General Lesetja Mothiba, who was once Gauteng’s provincial commissioner.

“The president, in accordance with his prerogative, will be considering the appointment of the new national police commissioner shortly,” Mbalula said.

Burger said the appointment of the late Jackie Selebi – who also had a cloud of controversy surrounding him – created instability and damaged the morale of police officers. Leadership at the top needed to be sound for a proper functioning police force, he added.

“So, they cannot afford to make another mistake. “They need someone they can look up to but also someone who has a solid reputation,” said Burger.

“If you advertise this position, the candidate needs to provide a certificate that they have nothing to hide. But also there is a background check to ensure there are no allegations or that they are being investigated.”

A panel would then decide.

“The National Development Plan recommends a multidisciplinary panel – meaning you would include persons outside the police,” said Burger.

“There must be transparency, but at the moment, everyone waits in darkness for the president to make the surprise announcement. And by then, it’s too late.”

He said Mothiba, like Phahlane, had solid experience in the force, but both only filled the position in an acting capacity.

Phahlane booted as top cop over allegations against him, says Mbalula