Damages for ‘storm in teacup’ reduced to R2K

A former attorney has to pay neighbour's legal costs. 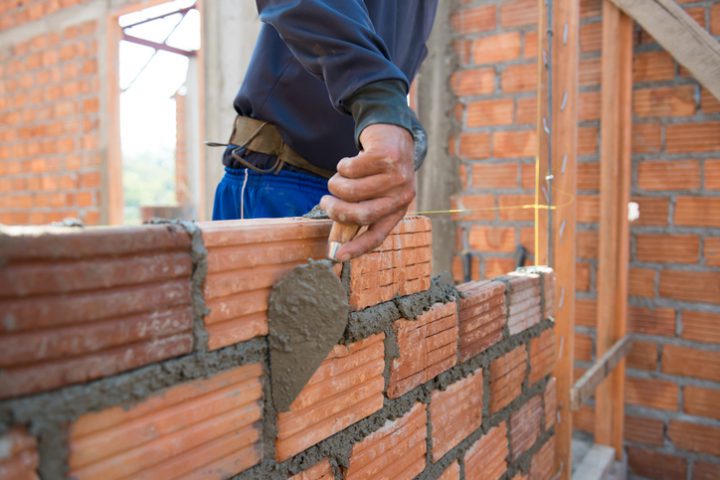 A former attorney who had initially instituted a R500,000 defamation claim against his neighbour after an angry altercation about his plan to erect a three-storey building next to her house has been awarded R2,000, but was ordered to pay the neighbour’s legal costs.

Judge Bert Bam described the damages claim, in which former attorney-turned-businessman Jacobus Claassens also demanded an apology from his neighbour Engela Swart, as “not much more than a storm in a teacup”, which did not deserve the attention of the High Court in Pretoria.

Claassens sued Swart after an altercation outside one of his building sites in Pretoria, when an angry Swart allegedly poked her finger in his face, screamed in his ear that he was a “dishonest, sly scoundrel” and threatened to “take him out”.

The argument came after Claassens rezoned his private property with the intention to build several other units on it, including a three-storey building, which would have negatively affected Swart’s property value.

His attorney later wrote a letter demanding R500,000 for defamation and threatening to lay an assault charge against Swart unless she gave a written undertaking not to assault him and unless she apologised. Swart in turn offered to pay him R5,000, but Claassens rejected her offer and issued summons in the high court.

He later reduced his claim to R50,000. Swart admitted that she was upset when she uttered the insulting words but said she had only threatened to take Claassens out “at Sars”.

She also apologised to him in court.

The judge said the remarks had no effect on the estimation of others of Claassens and he could have avoided the confrontation.

He said it was clear that Claassens had overreacted.