Blame the leaders for your woes

Stats SA announced yesterday that the economy had entered a recession.

Policy uncertainty and lack of government accountability could be partially to blame for the country’s 0.7% GDP contraction which has landed SA in a recession.

Economics lecturer at the University of Johannesburg Sean Muller said there were various reasons to believe government could be doing a lot better than it is in relation to politics, policy implementation and delivery.

This was echoed by DA leader Mmusi Maimane, who blamed President Jacob Zuma for the recession, decrying the fact that under him the country had the highest unemployment rate in 14 years.

Muller pointed out that population growth and growth per person had been negative for even longer.

The main negative contributors to growth in HFCE were food and non-alcoholic beverages.

“Combine this with stagnant, or increasing, unemployment rates, tax revenue under-collections and ratings agency downgrades, and the picture is rather gloomy,” said Muller. These factors could contribute to increased pressure on public finances.

“It is the ANC that has led us to this point of economic collapse, where we have a ‘junk’ economy in recession, and where 9.3 million South Africans are without work. It is a toxic combination of policy uncertainty and grand corruption,” Maimane said in a statement.

Muller said government should be prioritising increased growth and employment.

“We really need to direct attention to why that isn’t happening – especially factors that are within our control as a country. But it was not all doom and gloom, as the StatsSA report indicated significant recovery from the drought in the agricultural sector, as well as mining.

“According to the report, the contribution of mining increased because of higher production of gold and platinum. Without knowing more detailed reasons for that, it is hard to say whether that is likely to indicate a trend,” said Muller. 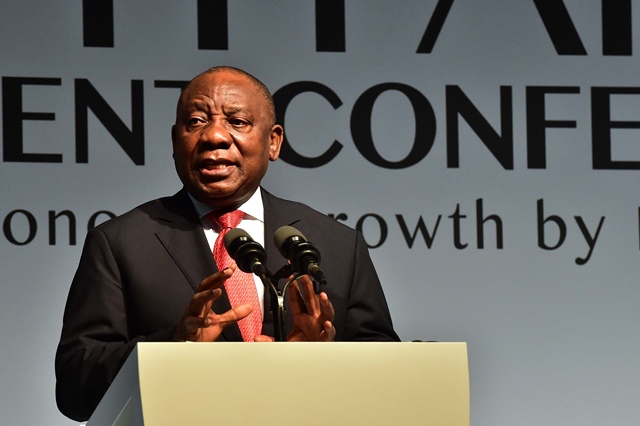 South Africa has more economic freedom than Italy, Greece
3 years ago
3 years ago 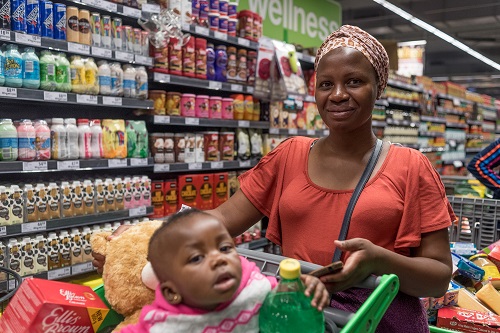 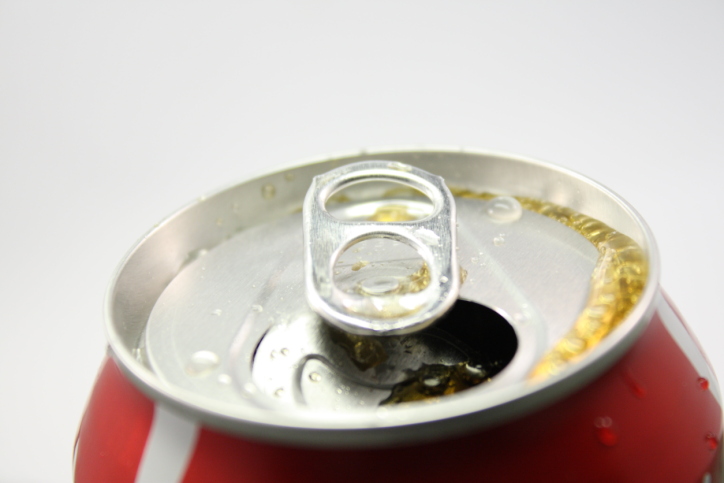 Tax on sweet drinks may boomerang, says expert
4 years ago
4 years ago 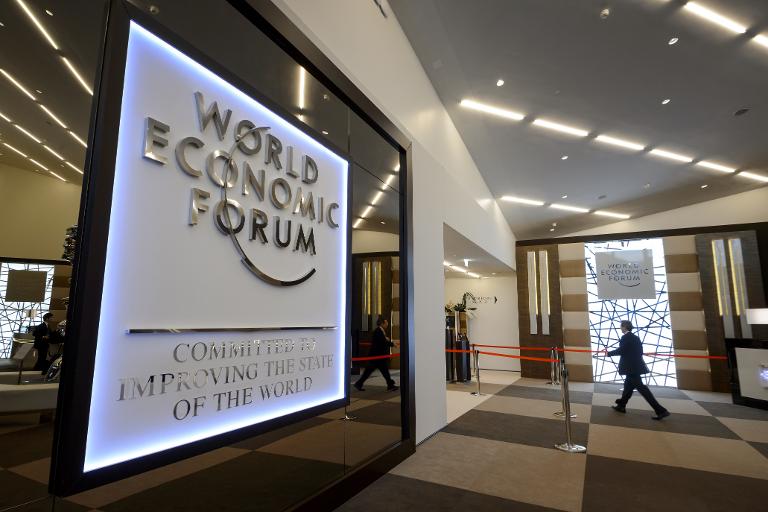 South Africa has more economic freedom than Italy, Greece
3 years ago
3 years ago

Tax on sweet drinks may boomerang, says expert
4 years ago
4 years ago