Man conned out of R200k to enlarge penis

The suspect was arrested at his practice after being identified by the victim.

A man hoping to enlarge his penis overnight was conned out of close to R200 000 by a bogus traditional healer in Pretoria.

The 27-year-old had seen an appealing pamphlet of a Ugandan doctor who promised to leave him well-endowed in a short space of time. The hopeful man decided to consult with the fake doctor in Bureau Lane, Church Square, who also promised to make him a millionaire, police spokesperson Captain Augustinah Selepe said.

“The complainant alleged that the suspect ended up telling him that he can make him a millionaire, and he ended up being conned R190 000.”

But on Monday, the man realised he was conned and decided to report the matter to the police, where the Ugandan doctor was cornered and questioned, she said.

“The suspect was arrested at his practice after being identified by the victim. The Ugandan man suspect might have conned a lot of people.”

The bogus doctor will appear before the Pretoria Magistrates’ Court soon on charges of theft. 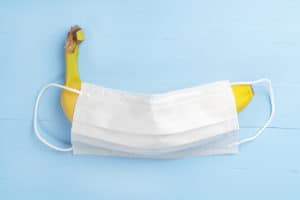 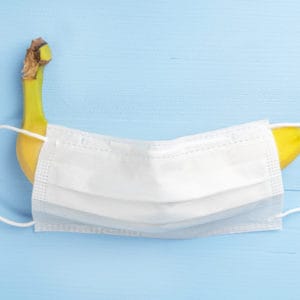