No Eskom, we never had a contract with Trillian – McKinsey

McKinsey denies ever subcontracting Trillian and said it warned Eskom about the suspicious company. 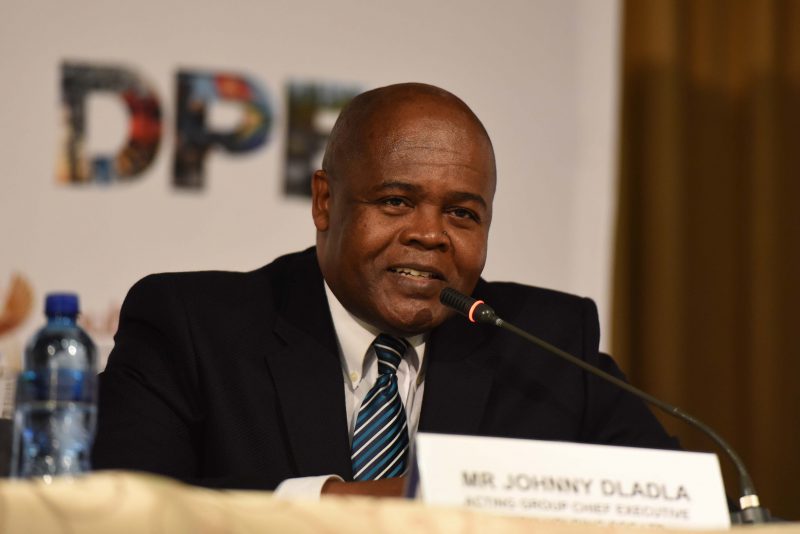 Global management consulting firm McKinsey has rubbished claims made by Eskom interim chairperson Zethembe Khoza and acting CEO Johnny Dladla yesterday that the company had a “contract” with Trillian.

“McKinsey never had a contract with Trillian. We are still investigating, but based on what we know today we wanted to clarify our position,” said Bonita Dordel, McKinsey spokesperson.

Gupta associate Salim Essa has a 60% stake in Trillian and Tokyo Sexwale resigned in disgust as chairman from the company after the report he commissioned, written by advocate Geoff Budlender, went public.

A former Trillian CEO had blown the whistle and reported alleged corruption to the tune of R300 million to the then public protector Thuli Madonsela.

As for McKinsey’s role in this, the consulting firm contradicted the announcement by Khoza at Eskom’s annual results conference that Anoj Singh, Eskom CFO, had “helped” the public utility by cancelling the contract with McKinsey.

“We mutually agreed to suspend our work with Eskom on 10 July. We wrote to Eskom confirming this. The decision to suspend work was mutual, as both parties are undertaking their own investigations into this matter. We have agreed to cooperate with Eskom’s investigation,” Dorde said in a press statement.

The company reiterated a statement it had sent out earlier this year in which it stated that a letter written on 9 February from “one of our senior partners did not constitute permission for Trillian to be paid” as indicated in the Budlender report.

Dordel further told The Citizen “The letter … related solely to work on Eskom’s Corporate Plan. That letter was inaccurate and should not have been written as such. Our investigation, supported by Norton Rose Fulbright, is reviewing how and why the letter was written. We have notified Eskom that the letter inaccurately characterised Trillian as a subcontractor of McKinsey.”

McKinsey explained “it never entered into a contract with Trillian for work on Eskom’s Turnaround Programme because, following our due diligence review, we had concerns about its ownership. We clarified this in a letter to Eskom in March 2016, in which we informed Eskom that we had terminated plans to work with Trillian as a Supplier Development Partner on the Turnaround Programme.”

McKinsey further denied allegations that it was asked to approve or endorse payments to Trillian.

“Any such payments would have been reviewed and approved by Eskom, based on its assessment of the work performed by Trillian. We have been informed by Eskom that payments made to Trillian for its work on Eskom’s Turnaround Programme were audited by a third party, retained by Eskom,” Dorde added.

'Middleman' in Regiments, Trillian and Transnet contracts nabbed before boarding Dubai flight
2 months ago
2 months ago 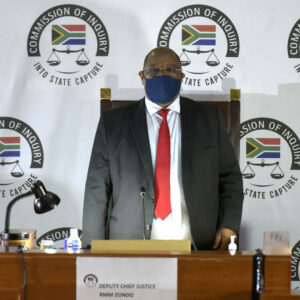 'Just under R1 billion': Zondo says commission has not overspent
5 months ago
5 months ago

'Middleman' in Regiments, Trillian and Transnet contracts nabbed before boarding Dubai flight
2 months ago
2 months ago

'Just under R1 billion': Zondo says commission has not overspent
5 months ago
5 months ago