Earlier this month, a man handed himself over to the police saying he was tired of eating human flesh. The public should be cautious about assuming that those arrested for possession of body parts are partaking in a meal of human flesh.

This as reports of cannibalism in KwaZulu-Natal continue to emerge, with five people – accused of murder and conspiracy to murder after being found in possession of human body parts – yesterday abandoning their bail application.

Earlier this month, the Ladysmith Gazette reported that hundreds of people in the Amangwe area confessed to cannibalism – being given human flesh to eat as traditional medicine. But former police profiler and forensic psychologist Professor Gérard Labuschagne says that cannibalism in South African was “a very rare thing”.

“It’s not occurring frequently and is not associated with muti murder.”

Labuschagne added that cannibalism could be looked at as a mental health issue, and historically it had occurred during famine.

“In some cultures there is a practice of cannibalism. Some of our serial murderers have practised cannibalism and sometimes it’s related to fantasies.

“If you cut the parts of a dead body you will also be charged with desecration of a corpse. So you have to be cautious, and, remember, police often arrest people and then withdraw the charges. We can’t assume all were eating the body parts.”

Officers were shocked after being approached by a man at Estcourt police station who claimed he was tired of eating human flesh. This led to his and the others’ arrests, after body parts were discovered in their possession.

“We can’t assume all of them were eating body parts – only one guy came to the police – he could have pointed to 50 other people. If he’s mentally ill, he may withdraw his accusation against everybody. You have to be cautious.” 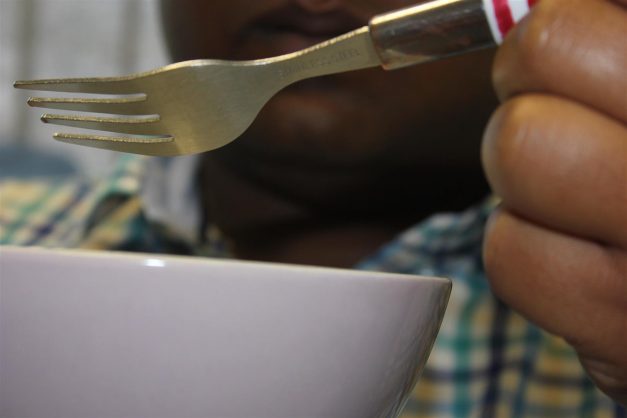