NPA to decide on prosecuting Zuma wife for alleged poisoning

The first lady was kicked out of the Zuma homestead in January last year after it emerged she allegedly poisoned the president. 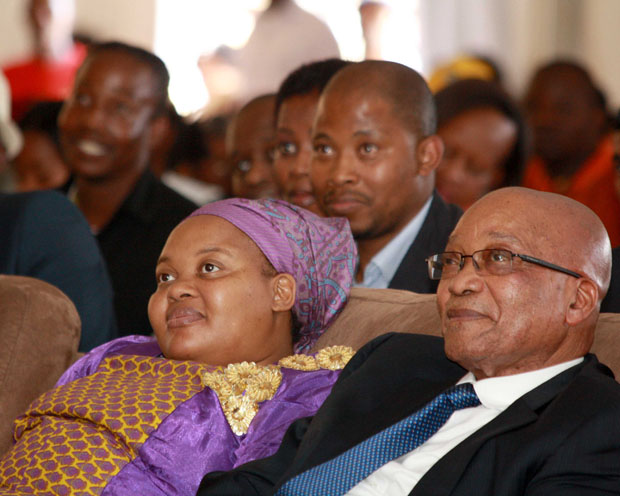 The docket related to the alleged poisoning of President Jacob Zuma in 2014 will soon be handed back to the National Prosecuting Authority (NPA) for a decision to prosecute, according to the Hawks.

But the investigative unit would not say whether First Lady Nompumelelo Ntuli-Zuma was still a suspect in the matter.

In 2015, Ntuli-Zuma was questioned by the Hawks after a docket was opened investigating allegations of attempted murder by police in Nkandla, KZN. Yesterday, media reports claimed a source from the police confirmed that Ntuli-Zuma could be arrested in the next few weeks for allegedly poisoning her husband.

Hawks spokesperson Brigadier Hangwani Mulaudzi said he had no knowledge of her imminent arrest, but confirmed that the investigation was close to completion and would be handed over to the NPA in the next few weeks.

“The Hawks were done with the investigation and it was handed over to the NPA, but then the NPA sent the docket back pointing out a few technical issues that had to be dealt with. Those issues are now being dealt with and  finalised and, once that is done, it will be taken back to the NPA.”

Earlier this year, Ntuli-Zuma’s lawyer Ulrich Roux confirmed she was still a suspect in the case, but was waiting for a decision on whether she would be charged. She was kicked out of the Zuma homestead in January last year by State Security Minister David Mahlobo.

NPA head Shaun Abrahams confirmed her as a suspect in November last year. Earlier this month, Zuma told supporters at an ANC gathering in KZN that he had survived being poisoned three times.