The court ruled that the new owners of a house can't be held accountable for historical debt. 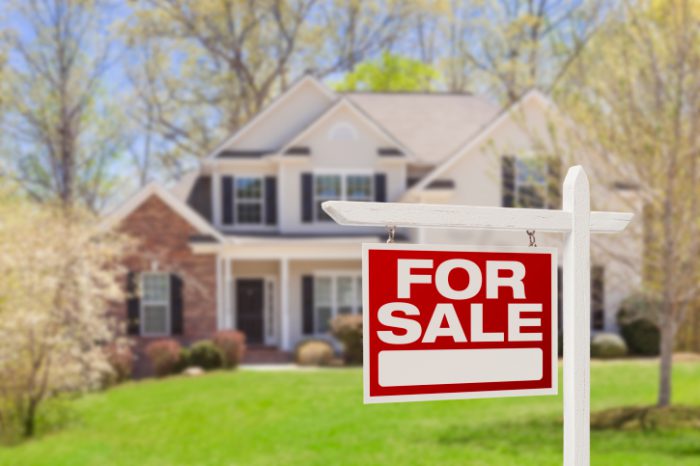 Estate agents are rejoicing over the Constitutional Court’s unanimous ruling that homeowners are not liable to pay historical debt incurred by previous titleholders.

But municipalities are bracing for a slew of claims for money already paid over.

In a triumphant win for the property market, yesterday’s judgment upheld a High Court in Pretoria ruling of the same nature and further declared section 118(3) of the Local Government: Municipal Systems Act, 2000 constitutionally invalid.

Under this section, it provides an amount due for municipal services rendered on any property is a charge upon that property and enjoys preference over any mortgage bond registered against the property.

“The matter came before the high court after the City of Tshwane and Ekurhuleni municipalities suspended, or refused to contract for, the supply of municipal services to the applicants’ properties,” according to the court summary.

“The municipalities required these new owners to pay historical municipal debts. The applicants complained that they faced darkness, having no electricity, and many other inhumane conditions because they bought property whose previous owners failed to meet their obligations to the municipality – and against whom the municipality failed to enforce its rights in fulfilment of its constitutional obligations.”

Institute of Estate Agents of South Africa vice-president Edgar Blomeyer endorsed the ruling and cited the utter unfairness of the previous situation facing some homeowners.

“Now, the court ruling will make life easier. There is fear of previous debts. Now, they don’t have to be concerned about outstanding rates or accounts they may have to pay before a property is transferred.

“There are processes in terms of previous debts by owners but councils now need to deal with the previous owners.”

Blomeyer added that the judgment was a huge relief for estate agents and positive for the property market.

“It bodes well for the buyer. The buyer will also now know the rates and taxes will have to be kept up to date.”

According to Municipal Debt Specialists’ Peter Livanos, a number of people countrywide have been paying historical debt. While those in question were entitled to their money back – even though they may have paid under protest – it will be a difficult task, he said.

“It is going to be a process to get it back by way of court action. If you paid under protest it will make it easier and court action may occur.

“If, say, I paid R100 000 to a municipality and it’s now declared unlawful, they aren’t just going to give the money back unless a court forces them to.”

Each case will have to be taken to court, Livanos said, adding that his legal team would look at possible class action in this case. The solution for those who paid under duress, without protest, was also not established, he said.

“If people paid not under protest, or were blackmailed into paying, the next step is how do we get their money back?

“We will have to take to it to court and ask the direction of the court – the average layman wouldn’t know they have to pay under protest.”

City of Tshwane MMC for corporate and shared services Cilliers Brink said it was “very important to study the judgment” as it also had implications on how the municipality “better collects debt” and “waits for transfer of a property for proper credit control”.

“The judgment is sound but it does have implications for municipalities. In Tshwane we inherited a terrible situation and we have to collect every rand for services. We will announce what comes next.” – yadhanaj@citizen.co.za

Dream of a new house may never come true
7 days ago
7 days ago
PREMIUM!

Dream of a new house may never come true
7 days ago
7 days ago
PREMIUM!