Police say the woman left the children sleeping at her house and went to a nearby house to cook for them. 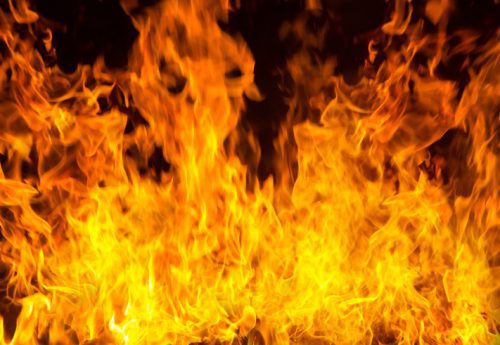 A three-year-old boy and a 20-month-old girl burnt to death after their mother left them alone while she went to cook at another house.

Neighbours, who were woken up by the children’s screams, rushed to the house, but could only watch helplessly as the building was engulfed in flames.

Limpopo police spokesperson Lieutenant-Colonel Moatshe Ngoepe said a middle-aged woman left her sleeping children at her house at Plaas Mount Stuart Schuidrift, outside Musina, while she went to a nearby house to cook food for them.

“While she was busy cooking, she was alerted by the shout of the neighbours calling for help.

The woman rushed outside and was baffled to see a group of neighbours crying in the smoke that covered the entire area.

“When she got closer, she realised the smoke was coming from the house in which she left her children,” said Ngoepe.

The bodies of the chidren were recovered once the fire was finally extinguished.

Ngoepe said the cause of the fire was not yet known, but police investigations continue. – news@citizen.co.za