The NPA says the measures are aimed at avoiding backlogs and ensuring the right to a speedy trial.

The National Prosecuting Authority (NPA) has issued a countrywide instruction that all outstanding traffic fines issued in terms of the Criminal Procedure Act should be cancelled after 18 months if no summons has been issued.

The instruction will apply countrywide to individuals and proxies representing companies. It, however, excludes fines issued in terms of the Administrative Adjudication of Road Traffic Offences (Aarto) Act, which applies in Johannesburg and Tshwane.

However, earlier this year, hundreds of fines levied under the Aarto system in Gauteng were ordered to be scrapped after the High Court in Pretoria ruled they did not comply with the law.

That ruling set a precedent for accused motorists to use if they are brought to court in Gauteng for unpaid Aarto fines.

If a non-Aarto summons has been issued and the alleged transgressor fails to appear in court, resulting in a warrant of arrest, the warrant has a lifetime of two years from the date of issue.

If it has not been executed within two years, it should also be cancelled. The prosecutor will, however, retain discretion to revive the prosecution in the case of serial offenders, according to the instruction.

Outstanding and historical traffic fines are a huge risk for, especially, fleet owners, says Cornelia van Niekerk, owner of Fines4U, a company that administers traffic fines on behalf of 500 companies and 8 000 individuals.

Van Niekerk says issuing authorities and service providers acting on their behalf continue to try to collect on the historical fines despite policies providing for the cancellation of older fines.

This includes stopping drivers in roadblocks for outstanding historical fines and preventing them from driving further. Van Niekerk says this could leave the driver’s freight stranded, costing a company thousands, if not millions, of rands.

Attorney Anton Burger from Burger Attorneys says the instruction the NPA issued on August 17 will standardise the approach to historical fines countrywide.

He says while some jurisdictions are doing exactly what the NPA now directs, he has also recently seen a summons being issued for an infringement that occurred in 2012.

In its letter to all directors of public prosecution about the new instruction, the NPA says the measures are aimed at avoiding backlogs and ensuring the right to a speedy trial.

Burger says the 18-month and two-year time limits are still too long to ensure a speedy trial. The NPA did not respond to questions about the issue. 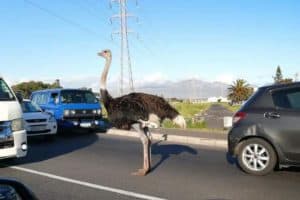 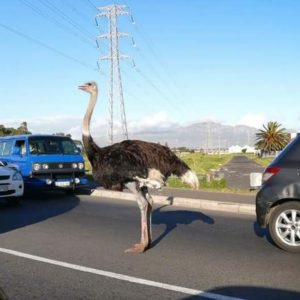 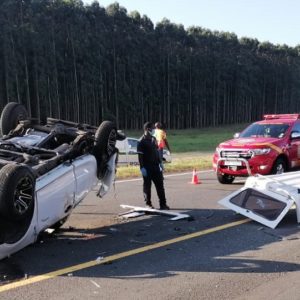 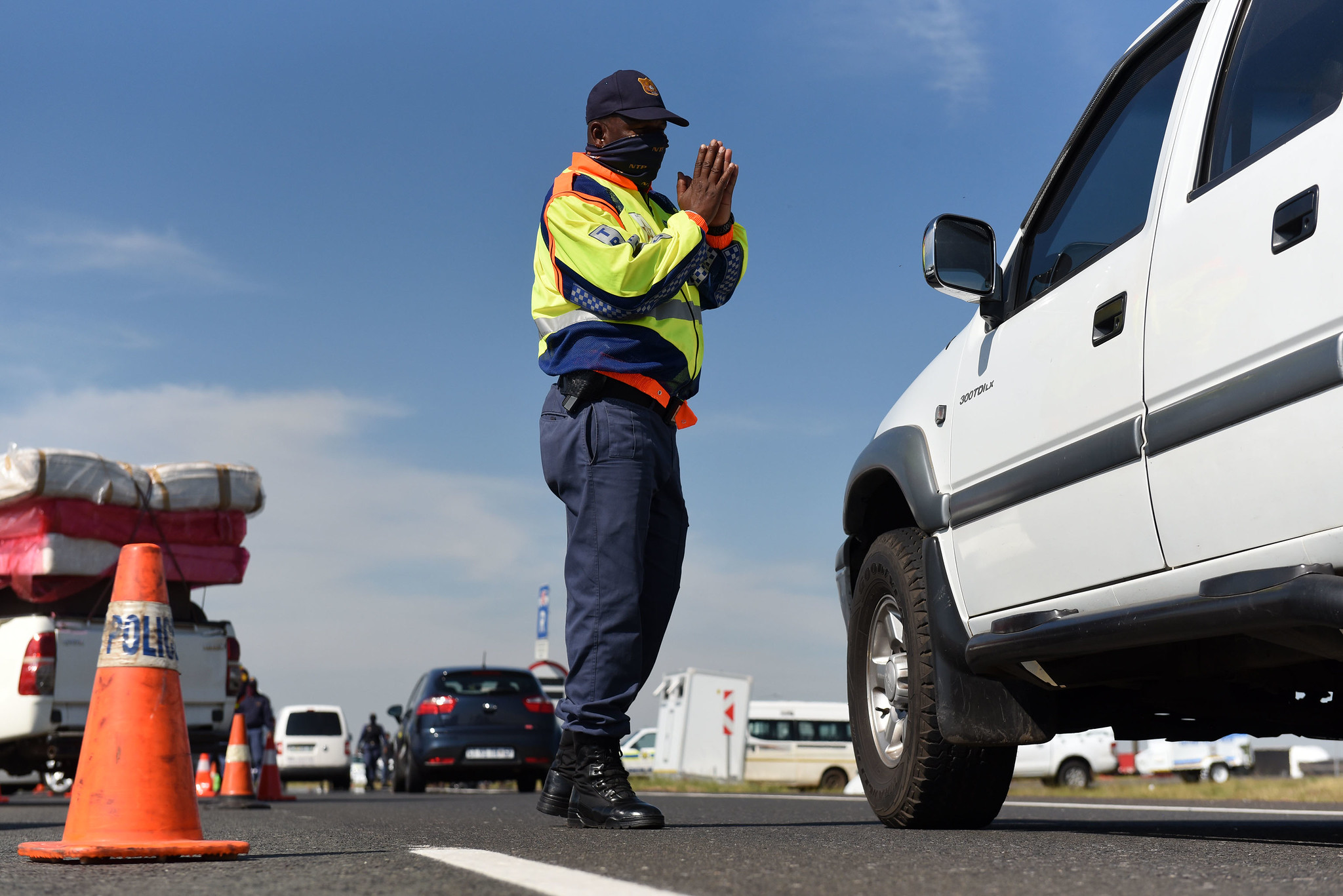 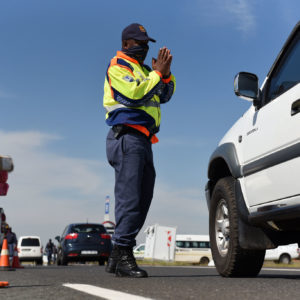