The service provider delivering the project says it needs about R890m more to complete its work. 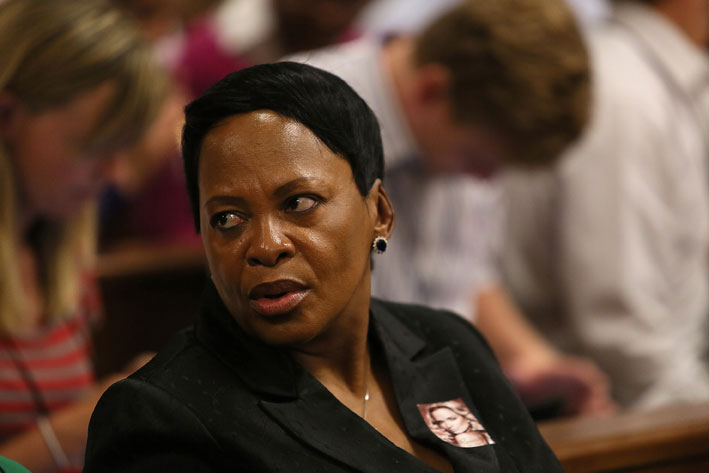 A R2.7 billion water project in Limpopo could become a white elephant if government doesn’t fork out R890 million more to complete it.

The project was initiated by President Jacob Zuma after arid Giyani was declared a disaster area. Six people died in the area after drinking water carrying diseases such as typhoid and cholera.

Water and Sanitation Minister Nomvula Mokonyane got the project underway and through the Lepelle Northern Water Board, a company called LTE was appointed on a turnkey basis.

LTE ceded part of the work to Khato Civils. The two companies were expected to improve the water plant at Nkensani Hospital, which was decaying.

The situation was so serious that relatives of patients at the hospital were bringing containers of water to the wards.

The company was also expected to replace the old wastewater treatment plant, which was spilling waste into the Giyani River, build a new purification plant, rehabilitate the local water schemes and drill boreholes.

But the service provider delivering the project in Giyani told The Citizen that more funding was needed to complete the project.

“In the interim, we have requested funding to link and utilise some of the existing infrastructure to cater for the new reticulation infrastructure by constructing new pipelines.

“The total length of pipelines required to connect the new bulk pipelines to the existing village reservoirs is approximately 12.5km.

“Once we have the money, shortage of water will be a thing of the past as we hope to complete the project by December this year.”

On Sunday, the newly elected ANC leadership in the Mopani region increased the pressure on Mokonyane to make funds available for the service provider to complete the project.

Mokonyane’s spokesperson, Mlimandlela Ndamase, said: “Phase one of the project is complete and phase two will commence soon. A tender process is also billed to commence soon to appoint contractors for phase two and any additional funding would be allocated as part of phase two of the project.”