There isn't anything sexual about the wording of a billboard targeted at young women and reducing the rate of HIV in SA, the department of health has lamented. The eye-catching billboard, found on the N1 in Johannesburg, is part of the “She Conquers” campaign launched by the department of health.

The campaign aims to reduce HIV infection in young women who are among the highest infected in the country.

Dr Yogan Pillay, deputy director general for the HIV, TB, maternal and child health programmes spoke to Power FM about the billboard which has attracted attention, namely for it’s wording which has been perceived by some as racy.

“We have a campaign called the ‘She Conquers’ which was launched last year. The campaign has five objectives. One of which is to reduce HIV in women between the ages of 15 and 24. We have – in our country, every week – 2 000 women being HIV infected.

“That’s a very serious problem. We also have 60 000 people under the age of 18 getting pregnant. It’s largely (by) somewhat older men.

“This campaign is trying to speak to men and young women about what we need as a society to do in order to get over these challenges that we are experiencing. The billboard has a tagline that really speaks to young women in particular – completing matric and going on to graduate from institutions of higher learning.

“So these women can position themselves for being on top of anything they want to do in society, whether it is at university in the workplace or socially. They can be empoewered to make decisions for themselves. There is nothing sexual about that billboard,” commented Pillay. 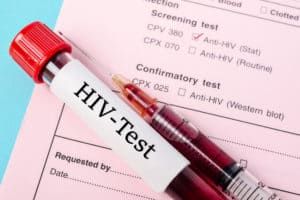 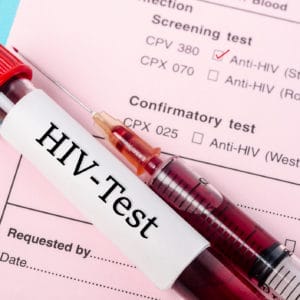 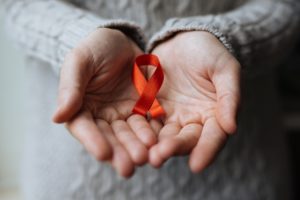 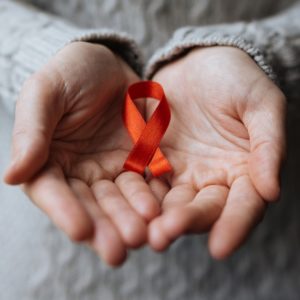 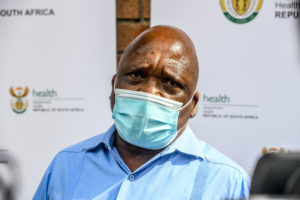