The incident, caught on cellphone video, showed the principal and two teachers in the act. 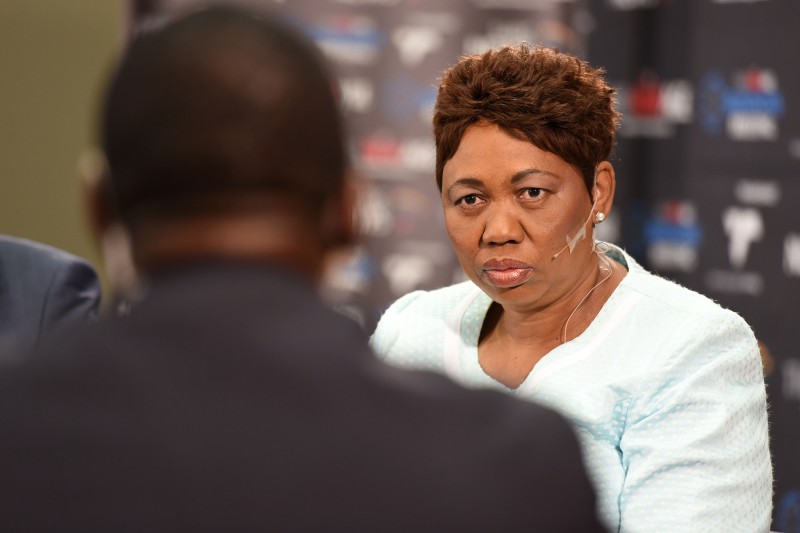 Motshekga was speaking in Pretoria yesterday to give an update on the education sector following a meeting of the Council of Education Ministers which was held in the capital.

“I find it extremely unbelievable that … a principal invited teachers to do this. Schools are meant to be the safest place for parents to leave their children. My attitude [towards this] is disgust and pain.”

The incident, caught on cellphone video, showed the principal and two teachers gang-raping the girl. The KwaZulu-Natal education department said this week seven teachers would be served with notices of suspension.

In a separate incident, a video clip showed a male teacher viciously assaulting two young female learners. Both incidents are believed to have taken place in the Esikhawini area near Richards Bay.

“All offenders will be suspended by the department. Whether it is for sexual assault or misconduct. We have a zero tolerance for sexual misconduct. When allegations like this come up, we don’t think twice. We deal with you harshly. We don’t take such things lightly,” KwaZulu-Natal education department spokesperson Kwazi Mthethwa told Saturday Citizen yesterday.

While corporal punishment is regarded as unlawful, 50% of pupils across the country have experienced such punishment at some point in their schooling career, with KwaZulu-Natal leading with 71%.

“In Gauteng, it has gone down to 34%. There is a high level of violence in KZN and that culture gets into our schools. We need to have a holistic programme to address this. We have agreed to strengthen the hand of SACE [South African Council of Educators] in disciplining teachers,” the minister said.

But South African Democratic Teachers Union (Sadtu) deputy secretary-general Nkosana Dolopi said violence by teachers could be a result of a lack of discipline by the pupils.

Discipline has “gone down in our schools”, he said.

“They [teachers] have a situation whereby learners are not cooperating. More important for me is the question of our value system. Not only at school level, but in our community.”

Even though he condemned violence towards pupils as unethical, criminal and immoral, he said some teachers were “beating them out of care and love”.

“When someone you care about disappoints you, you lose it. It’s not something that you plan. It’s when you are confronted with a situation. That being said, teachers should not be doing what they are doing. We need to find better ways of disciplining learners.” – rorisangk@citizen.co.za