Data prices ‘punish the poor for being poor’ … who can fix it? 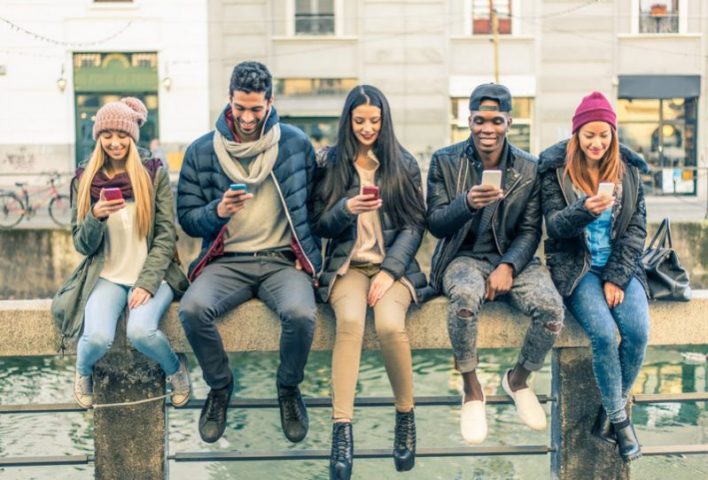 South African consumers are still paying overinflated prices for data, but who should ultimately drive down mobile data costs and how?

ICT analyst Arthur Goldstuck agreed with civil society organisations behind the #DataMustFall campaign, saying service providers were punishing the poor for not being able to afford larger data bundles and current government intervention was simply not helping.

Mobile operators were not interested in changing their business model, Goldstuck explained, which had served them well over the past five years.

Regardless of what they charged consumers, the consumption of data was still going to increase because of the need for data access.

“What we are seeing is that if you are well off and can afford a big data bundle, then data access is very cheap because they charge on the basis of the more you buy, the cheaper it costs. The problem with that approach is that you are punishing the poor for being poor,” said Goldstuck.

“In South Africa, the cost of data is high, primarily because of the few players in the telecommunications industry who have become an oligarchy and their motivation is just good old capitalism,” said Mutsaurwa.

Brian Nielson, director at BMI-Techknowledge, argued there was competition in the industry and it was the key factor that was bringing prices down.

“This has happened in South Africa to the extent that Cell C and Telkom Mobile have competed quite aggressively, thus putting pressure on the two biggest operators to reduce their prices to some extent,” he said.

This response, however, was largely limited to special offers, and operators were still able to cash in by extracting a premium out of “breakage”.

“This is when the consumer uses either less or more than the exact amount of data purchased, generally because it expires at the end of every month,” said Nielson.

“Out-of-bundle prices are also very expensive. Again, Cell C broke the mould by reducing this to 15c per MB in the past week.

“Telkom broke the mould by zero-rating certain data product usage for video and audio streaming applications – which are very data-hungry.”

Last month, the Independent Communications Authority of SA (Icasa) told parliament the high price of data would be addressed in revised regulations meant to protect the rights of consumers. The body recently passed regulations to prevent operators from expiring certain data bundles.

But Goldstuck said this was counterproductive and government had the power to do far better.

“The regulator seems to have a very limited understanding of the issue and they release draft regulations preventing data from expiring before it is used. But when you look at it, it actually just reinforces the protection of the well-off customers and does nothing to protect the poor, because it still says if your data is less than 50 megabytes it can expire within 10 days, which is a disgrace and is unfair to those who can’t afford to have even less than 50 megabytes taken from them.”

A study produced by ICT Africa found that almost half of the South African population was still not using the internet. It said the major contributing factor to this low penetration could be the high cost of data products and smartphone devices.

At the same time, it said, consumers were not subscribing to the cheapest products on the market, such as the 1GB data bundle offered by Telkom at the substantially cheaper price of R99.

“We believe Icasa must have increased capacity … to have more teeth. We need transformation of the telecoms industry, more players to break down the monopoly.”

Service providers insist they are doing their bit to reduce costs

“In the past few years, MTN has reduced voice and data costs by approximately 75%. This year alone, data prices have fallen significantly, month-on-month, by a total of between 30% and 40%,” he said.

Mokoena said in other countries where the costs of data and voice were perceived to be lower, industry insights had revealed that network quality and coverage was not necessarily on a par with that of South Africa due to lower investment in network infrastructure.

“It is also important to note that network operators in South Africa are facing a network crunch due to the unavailability of high-demand spectrum that will enable MTN to roll out data networks more speedily and expansively and thereby reduce data costs on a bigger scale.”

“Cell C has been key in driving down the cost to communicate in SA by bringing real competition to the market. In fact, consumers have benefited massively from this competition, as was evidenced in the study commissioned by National Treasury that found competition to MTN and Vodacom, driven mainly by Cell C, had saved the South African consumer more than R47 billion between 2010 and 2015.

“We continue to offer some of the most competitive data (and voice) rates in the market and today announced another price cut on our data offers.”

Telkom’s Gugulethu Maqethuka said that over the years, the company had worked to provide high-quality products targeted at consumers at reduced prices.

This, he said, ensured that Telkom drastically reduced the cost to communicate and broaden access to ICT services for the majority of its customers.

“This includes the launch of our game-changing product, FreeMe, in July 2017, which cost a third [69c per MB] of what the next lowest operator is charging [R1.75 per MB]. We followed up FreeMe with the launch of FreeMe Family earlier this year, which allows consumers to allocate and share data within their household.”

Meanwhile, Vodacom spokesperson Byron Kennedy said: “We embarked on a pricing transformation strategy three years ago and, as a result, our customers have benefited from a 44% reduction in data prices and a 42% decline in the cost of voice calls over that period. We remain committed to reducing prices and, in particular, addressing out-of-bundle pricing.” 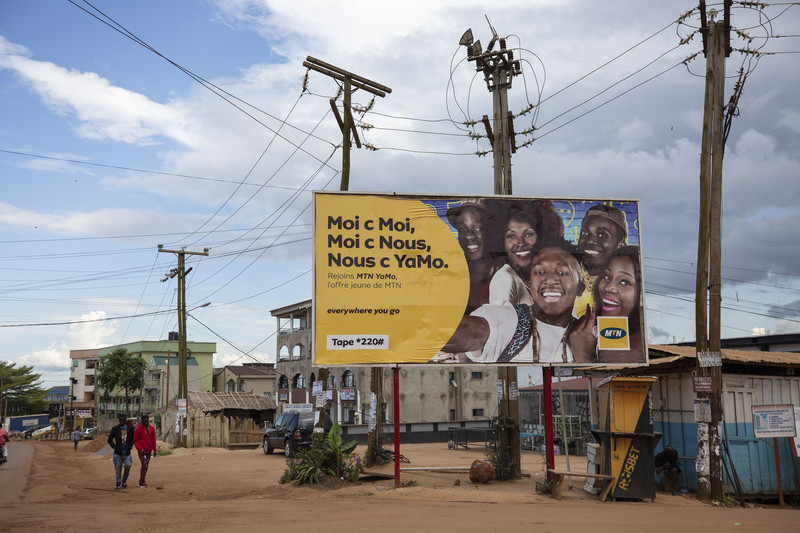 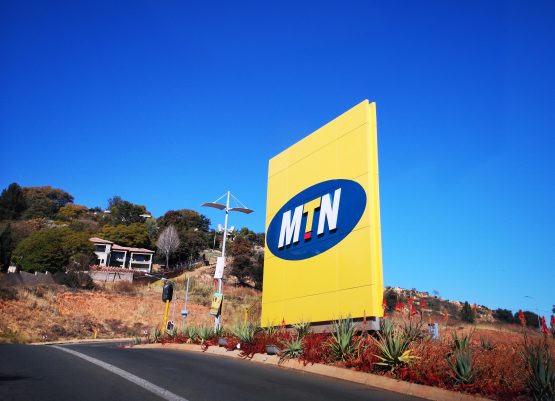 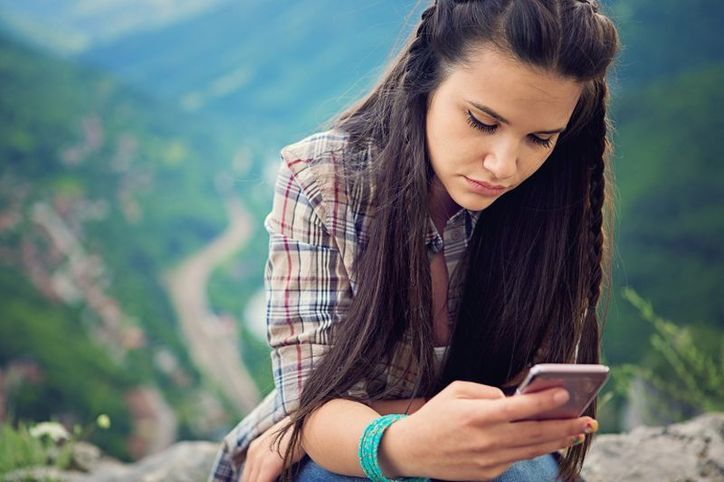