The quartet, among the nation's medal prospects, would need to make it through the repechage contests on Tuesday to keep their hopes alive. 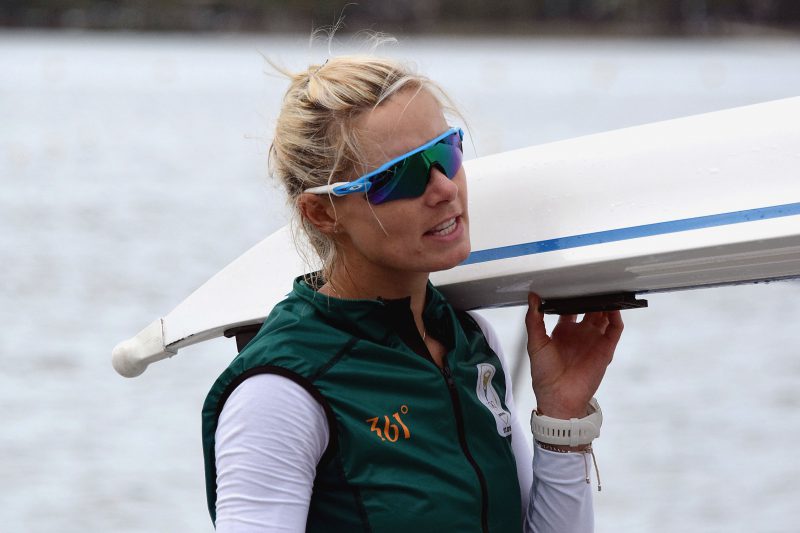 Podium prospect Kirsten McCann got off to a promising start at the World Rowing Championships on Sunday, spearheading the assault on an otherwise disappointing opening day for the national team in Sarasota, Florida.

McCann took second place in her single sculls heat in 7:44.38, crossing the line half a second behind Ireland’s Denise Walsh, who won in 7:43.87.

The 29-year-old South African, a former World Championships bronze medallist in the doubles event, progressed automatically to Thursday’s semifinals, giving her an extra day’s rest ahead of the penultimate round and keeping her in contention for a place in the A final.

The other members of the national team struggled to make an early impact and were relegated to the repechage battles in their events.

The men’s four squad, which included Olympic medallists John Smith and Lawrence Brittain, settled for fourth place in their heat in 6:10.45, nearly five seconds off the pace of an automatic spot in the semifinals.

The quartet, among the nation’s medal prospects, would need to make it through the repechage contests on Tuesday to keep their hopes alive.