EPWP jobs abuse over in Tshwane

The City has put in place a new framework to avoid nepotism. 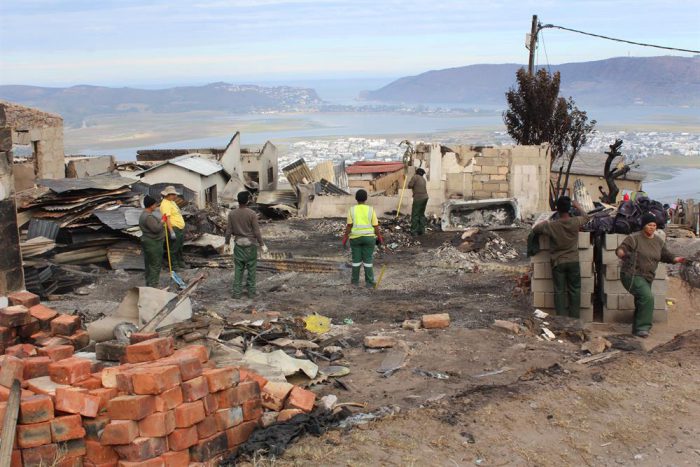 A large group of 23 000 unemployed youths will have the opportunity to join the Expanded Public Works Programme, but those who hoped their political affiliation would get them jobs will be disappointed.

The Tshwane council voted on Thursday in favour of the new policy framework for the current financial year after the programme had become tarnished over the years for being synonymous with “nepotism and patronage”, mayoral spokesperson Sam Mgobozi said yesterday.

The City has put strict plans in place to avoid abuse, such as the re-employment of former recruits, and city officials and councillors would be excluded from influencing the recruitment process, Mgobozi said.

“Registration of eligible EPWP beneficiaries [will be] on a central database.

“Applicants may only register in the wards where they live [and] recruitment will be done through a random lottery system carried out by designated officials in full view of the public.”

Tshwane MMC for corporate and shared services Cilliers Brink earlier this year vowed to stop the abuse of the policy for political party benefits, saying the misuse was openly caused by ANC councillors and their “cronies to give jobs to family, friends and party members”.

On taking office, the current DA-led government discovered a number of beneficiaries of the EPWP programme “Vat Alles” did not have updated contracts.

This prompted the city to ensure beneficiaries signed updated contracts to eliminate so-called “ghost workers” from the city’s payroll.

The reformed policy framework will also distinguish the programme from the city’s internship policy, and ensure there is no conflict in the way the city applies grant and Sector and Education Training Authority funding, Mgobozi said. – rorisangk@citizen.co.za