All the names, including those of the Soviet Russian military, are on display at the park’s Wall of Names. Russian Ambassador Mikhail Ivanovich Petrakov, left, and Freedom Park CEO Jane Mufamadi shake hands in front of one of the flags that were flown from helicopters during the 1994 inauguration of Nelson Mandela at the //hapo museum during a ceremony, 11 October 2017, in Pretoria, receiving the name of the Soviet Russian heroes and heroines who died in the South African liberation struggle. Picture: Refilwe Modise

When people of the West mistreated black people because of their colour, the Russians saw no colour, Freedom Park CEO Jane Mufamadi said at a ceremony in which the names of fallen Russian military staff who sacrificed their lives in the fight against apartheid were handed over.

Russian ambassador Mikhail Ivanovich Petrakov and high commissioners from other countries residing in Pretoria attended the ceremony, which kicked off with a tour of //hapo Museum, which houses apartheid artefacts, videos and historical ornaments.

As South Africa celebrates the centenary of the birth of late struggle stalwart and ANC president Oliver Tambo, the event rekindled the close relationship the Soviet Russian community had with Tambo, who led delegations to Russia in 1978 to seek assistance.

“The contribution of your country assisted us to achieve the emancipation of the African voice,” Mufamadi said.

“As South Africans today, we can stand on international platforms and tell the world who we are, where we come from, where we want to go and how we want things to be done. We don’t take our freedom for granted.”

Freedom Park, which honours those who died in the fight for freedom, has on display 85 000 out of 120 000 names of those who participated in the liberation of South Africa.

All the names, including those of the Soviet Russian military, are on display at the park’s Wall of Names.

“This is a call to say, as South Africans, we acknowledge international support,” Mufamadi saidd. Petrakov said the ceremony endorsed that there was a “moral duty” to tell the youth about the country’s history.

“It is our moral duty to tell our children and their children of what apartheid meant to millions of South Africans and the world, and also what it cost us to fight against it,” Petrakov said.

“We always cherish our dead. The memories of those Russians who died in Africa are good to use because they are part of us.

“They are our ancestors. We have great respect for our military people.

“When I see South Africa keeping these memories, I feel humbled and grateful.

“It brings us closer and creates a climate of mutual respect and understanding,” Petrakov said. – rorisangk@citizen.co.za 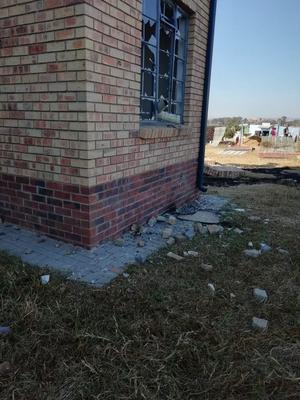 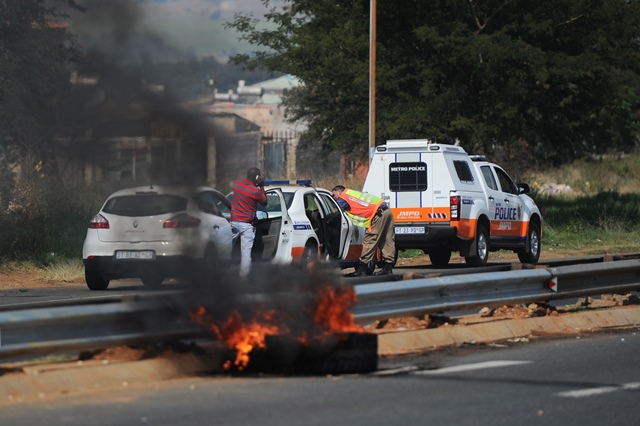 Give us our 48 000 stands, angry Freedom Park protesters demand
3 years ago
3 years ago

Give us our 48 000 stands, angry Freedom Park protesters demand
3 years ago
3 years ago