Court to rule on SABC’s freedom 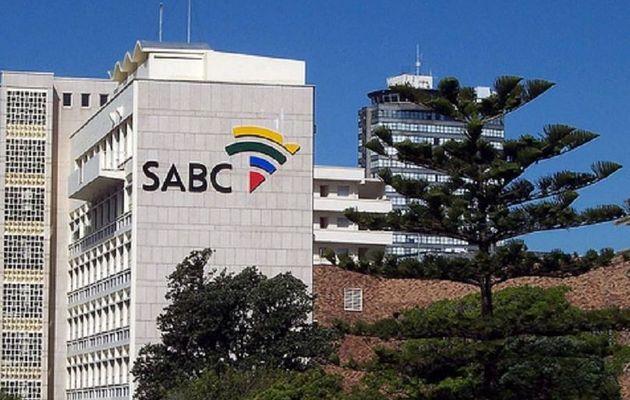 Judgment is expected later this week in the High Court in Pretoria in a legal bid by rights groups to curtail perceived political interference in the affairs of the SABC management.

The SOS: Support Public Broadcasting Campaign; Media Monitoring Africa; and the Freedom of Expression Institute are seeking wide-ranging relief aimed at clipping the powers of the communications minister to hire and fire the top three executives of the public broadcaster.

They also want the court to set aside the removal of Ronnie Lubisi and Rachel Kalidass as board members.

The organisations want the court to order that the executive members of the board must be appointed solely by the non-executive members and that only the board has the power to institute disciplinary proceedings and suspend the SABC’s top executives without approval of the minister.

They want to ensure that the post of executive director is advertised and that a transparent process of interviews is followed before the post is filled.

The applicants argued that the SABC had been beset by chronic problems of weak governance, mismanagement and political interference for over a decade, which led most recently to the entire board having to resign and the National Assembly to appoint an interim board to run the broadcaster.

The applicants attacked the wide-ranging powers given to the minister by the SABC’s amended Memorandum of Incorporation and the Board Charter as unconstitutional, breaching the Broadcasting Act, and breaching the duties of the state to ensure the SABC’s independence from government.

Communications Minister Ayanda Dlodlo insisted she had the right to remove the directors from office in terms of the Companies Act, but the applicants argued that their removal was regulated by the Broadcasting Act and the directors could only be removed after a decision by the National Assembly.

The applicants stressed the importance of an independent public broadcaster as the overwhelming majority of citizens received their news and information primarily through the SABC’s broadcasts.

They argued there could be little public confidence in the SABC to investigate corruption and other misdeeds in government if it was subject to executive control. – ilsed@citizen.co.za

'I fear for my life,' says SABC news chief after accusations of hurting ANC's electoral showing
1 day ago
1 day ago
PREMIUM!

'I fear for my life,' says SABC news chief after accusations of hurting ANC's electoral showing
1 day ago
1 day ago
PREMIUM!