The court ruled last month that the city’s smart metering contract with PEU was unlawful and set it aside. 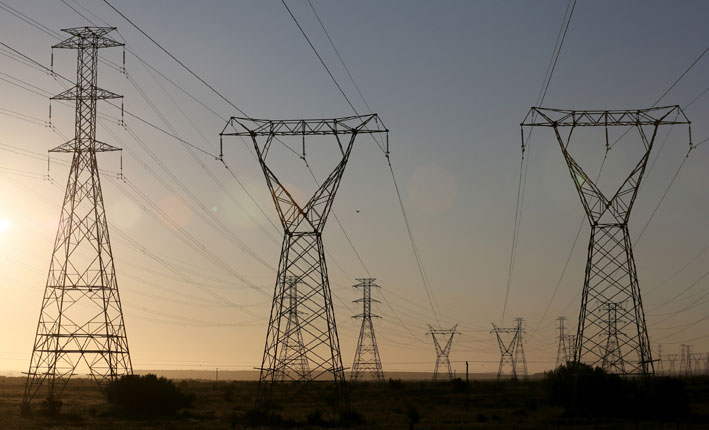 The City of Tshwane will finally be scrapping 13 000 smart meters that were “unlawfully” installed following a ruling in the High Court in Pretoria allowing it to terminate the costly contract with service provider PEU Capital Partners.

The court decided last month that the city’s smart metering contract with PEU was unlawful and set it aside. The ruling was based on flawed procurement processes.

The contract, which Tshwane has been contesting since the takeover by the Democratic Alliance-led administration, would have cost the city a termination fee of R950 million, which would have been paid to PEU subsidiary TUMS.

The large payout was interdicted, pending the challenge of the flawed tender. That money will be returned to the city from a trust, pending the outcome of the case.

Tshwane member of the mayoral committee for corporate and shared services Cilliers Brink said the council would replace the 13 000 meters with meters of their own.

This submission was made in the city’s affidavit for a “just and equitable remedy” following the court decision that all agreements between PEU and TUMS were invalid.

“This is to ensure value for money and that the people of Tshwane receive a sustainable, reliable and affordable electricity supply,” said Brink.

Brink said the city was also proposing a reduced rate be paid to PEU for electricity consumption on all 13 000 meters until Tshwane exits the relationship.

Initially, the city was paying PEU 19.5c for every rands worth of electricity that went through all its prepaid meters.

The fee was reduced to 9.5c, but Brink said that was still bad value for money.

“The high court judgment is a massive victory for clean tender processes and value for ratepayers’ money. It has boosted city coffers with R950 million and given us a chance to stop the financial hemorrhaging caused by the PEU deal,” Brink said.

PEU and the applicant in the matter, AfriBusiness, will have an opportunity to respond to the city’s submissions in the coming weeks.

“In the meantime, there will be no interruption of services to consumers with PEU meters. Although we are subject to the processes of the court, the city hopes to be rid of PEU and their meters before the end of the current financial year, in June 2018.” – rorisangk@citizen.co.za