Corruption-accused former acting national police commissioner Khomotso Phahlane will no longer be facing a charge of defeating the ends of justice.

The charge was laid against him after the Independent Police Investigative Directorate (Ipid) claimed last year that Phahlane asked a witness to not cooperate with an investigation into allegations of corruption against him.

The Citizen understands the National Prosecuting Authority has declined to prosecute in the matter related to allegations of fraud and money laundering against the suspended top cop, saying there was no prospect of a successful prosecution.

The news was communicated to Phahlane on Monday, but according to him, he only received an SMS from a third party, and had not yet been informed directly.

An SMS sent by a source in the police service to The Citizen reads: “The DPP has informed Ipid and Khomotso Phahlane that they decline to prosecute in the matter, as there was no prospect of successful prosecution.”

Phahlane, however, was still dangling in limbo. Last week, he said his suspension from the South African Police Service (SAPS) had already reached its thee-month expiration date, and he was still waiting for a date for his disciplinary hearing.

Another source close to the investigation told The Citizen that a date had already been set for the 13th and the 17th of November this year, but neither SAPS nor Ipid would confirm this.

The beleaguered cop was facing allegations of fraud and money laundering involving seven luxury vehicles, and recently denied he had any knowledge of the seven cars he ostensibly received as sponsorship from car dealer Durand Snyman in transactions allegedly facilitated by businessman Keith Keating.

A letter leaked from Ipid addressed to police commissioner Lieutenant-General Lesetja Mothiba details claims by the police watchdog of evidence that Keating and Durand had a corrupt relationship with Phahlane. 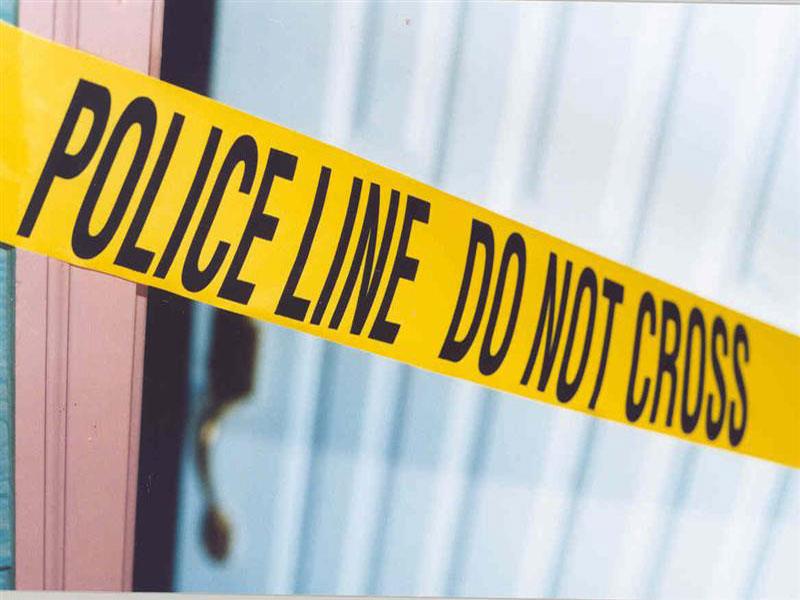