This week, reports indicated that Sanral had written off a staggering R3.6 billion in e-toll debt older than three years. 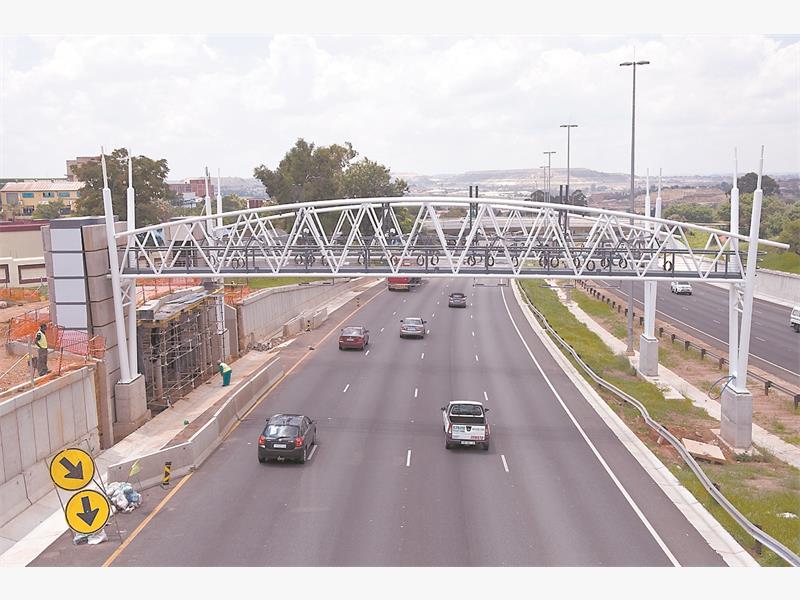 The South African National Roads Agency Ltd (Sanral) has been accused of “misleading parliament” with regards to its figures on e-toll debt when it this week appeared before the portfolio committee on transport.

According to the Organisation Undoing Tax Abuse (Outa) – which has taken on Sanral for the hugely contested user-pay system – the numbers “just don’t add up”.

This week, reports indicated that Sanral had written off a staggering R3.6 billion in e-toll debt older than three years in the 2017 financial year, but would continue to recover unpaid bills.

Sanral has since disputed this, indicating otherwise.

According to the agency’s CEO, Skhumbuzo Macozoma, Sanral “management’s estimation and judgment when it assessed and calculated losses of e-toll debtors resulted in a R3.61 billion impairment or reduction of debtors”.

“After the impairment, the outstanding debtors on e-toll is R5.185 billion. The agency reported e-toll collections at R1.862 billion and received an additional grant from the fiscus of R372.9 million,” according to Sanral.

“Due to the subjectivity in calculating the impairment, the AGSA (auditor-general) considered this a key audit matter and performed specific audit procedures to determine the appropriateness of the allowance.

“The poor collection of e-tolls, however, does directly impact Sanral’s going concern status and the AGSA indicated this as a material uncertainty.

“However, the agency receives direct government support in the form of allocations from the national budget as well as guarantees for the financial instruments that it uses to raise additional funds.

“Non-payment of toll fees is an offence and this does not prescribe. Sanral has repeatedly stated that it is making every attempt to collect the debt, in other words, enforce its claim.

“It would not be prudent to write this amount off until it becomes clear it is not collectible. “Reports that the agency had written off debt were incorrect.” Outa chairperson Wayne Duvenage accused Sanral of a pathetic “spin rhetoric”.

“Those guys know how to spin, but I think they are getting stupid with their spin. They are absolutely misleading parliament and the public when they say that they haven’t written off e-toll debt – but they have raised an impairment of R3.6 billion which has impacted their profitability due directly to e-tolls,” he said.

“So how can they say they haven’t written it off? In other words, the debt might still sit there on the road user’s account but from an accounting point of view, they have written it off as uncollectable. They are speaking with forked tongues.”

Duvenage said he found it hard to understand how Sanral indicated it collected R1.8 billion in e-toll revenue when their own information in the financial year showed only R875 million in collections.

“Where is this coming from? They can’t say they haven’t written off the debt in the books and have accounted for it.”

Duvenage added that there was also concern about Sanral’s re-evaluation of assets.

“Sanral has for the last few years been revaluing its road network. And we are saying that re-evalutation should not take place in the way they have done it. You can only revalue assets on your balance sheet that are tradable – and roads aren’t tradable.

“You can’t lift the roads and sell them. It doesn’t make sense. The big message is that the e-toll scheme has failed,” he said.

“Sanral needs to be more transparent and provide a lot more clarity and detail as to what is happening within the organisation,” he said. – yadhanaj@citizen.co.za