Tshwane bus driver fights for his life after shooting

Investigations into the matter are ongoing, but initial indications are that the man was shot on the bus he was driving. 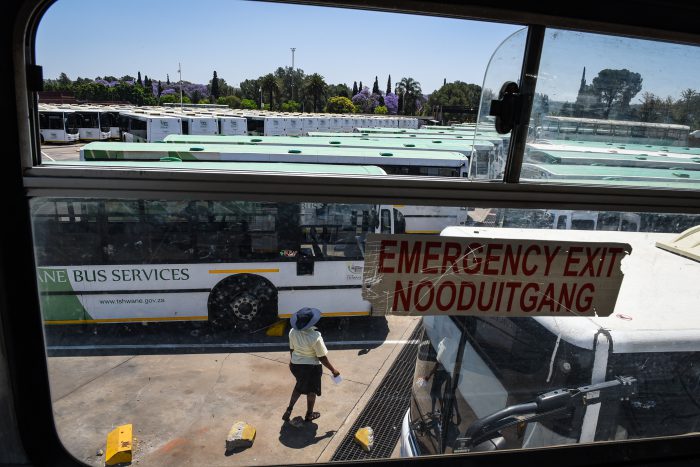 A bus driver from A Re Yeng is recovering in a high-care unit after he was accosted and shot by unknown men while driving in Lusaka, Mamelodi.

According to Tshwane MMC for corporate and shared services Cilliers Brink, the driver, Jacob Bule, was involved in the “unprovoked” attack on Monday night.

“Investigations into the matter are ongoing, but initial indications are that Mr Bule was shot on the bus he was driving. CCTV footage shows that the bus was empty at the time,” he said.

Bule was rushed to hospital and underwent emergency surgery.

“Thankfully, he is expected to make a full recovery. He is currently in a high-care unit at a local hospital, which we cannot disclose for privacy’s sake,” Brink told The Citizen.

The MMC, who visited Bule on behalf of Tshwane mayor Solly Msimanga, expressed shock at the violent attack, which the city “strongly” condemned.

“This incident is shocking, as Mr Bule came to work and was doing his job in order to build a better life for himself … the city cares deeply about the safety and well-being of residents.”