Business owner insists ‘company with plan for success’ can do the job. 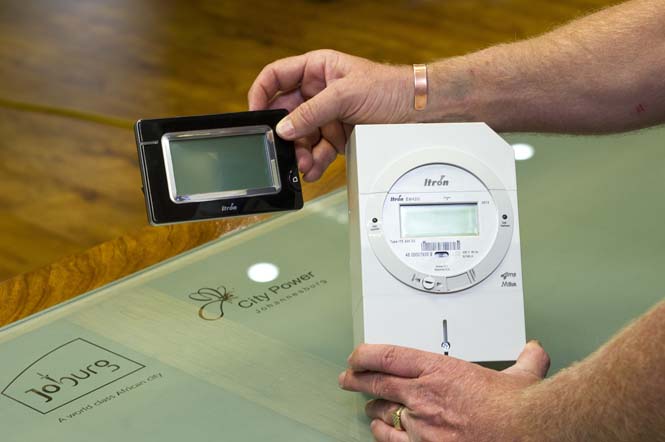 Two companies have obtained interdicts to stop the Tshwane municipality from implementing a tender for the provision of technology to sell prepaid electricity that was allegedly awarded to an inexperienced business at twice the approved budget.

Judge Hans Fabricius this week granted an interim interdict in the High Court in Pretoria to losing bidder Easypay to stop the city from implementing the tender awarded to Roncon CC, pending its bid to set aside the decision and to have it referred back to the city for reconsideration.

Another losing bidder, Cigicell, earlier also obtained an interim order to stop the implementation pending its application to set aside the awarding of the tender, which will be heard later this month.

Easypay alleged in court papers that although Roncon was the only bidder to score above 75 points across four specified criteria, the close corporation had neither the required expertise nor the technology to provide the service.

It alleged that in addition, the city had also not considered price, despite the fact that Roncon’s bid was about double the approved budget and that Roncon had failed to disclose material information.

The company alleged that if Roncon was given the green light to proceed as a lone service provider, a system which was currently functional would have been replaced by one that left prepaid electricity consumers in the dark.

Easypay pointed out the tender had envisioned appointing more than one service provider to facilitate the purchase of prepaid electricity at a range of retail outlets.

Roncon’s owner, Tshifhiwa Ndouvhada, in court papers vigorously defended the awarding of the tender to his business, which he described as “a rising wholly black-owned company with various interests and a dedicated plan for success”.

He said Roncon did not include references to its experience, but relied on an experienced multinational company in the field for assistance and support, which was included in the bid document.

The mere intention of the city to appoint several service providers was limited by the amount of bidders who passed the evaluation criteria, which Easypay could not manage, he added.

Ndouvhada insisted his business, although new to the field, had the ability to do the work and had prepared extensively and already invested more than R500 000 to service the tender.