SAA: no pension money for bail-out 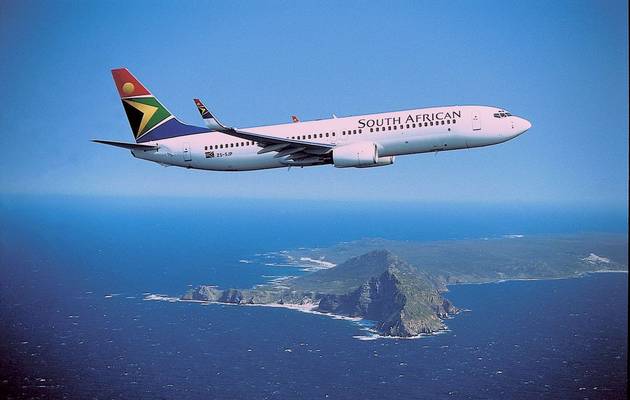 The Congress of SA Trade Unions (Cosatu) will go on a national strike if funds from the Public Investment Corporation (PIC) are used to bail out the ailing SAA, parliament heard on Friday.

The federation was presenting its submission to the Standing Committee on Appropriations, detailing its concerns about the airline and its 10 000 workers.

Last month, the PIC said it was not ruling out the possibility of bailing out the embattled SAA, after it received cash injections from the National Revenue Fund twice in three months earlier this year.

In September, Treasury approved the transfer of funds from the National Revenue Fund (NRF) to SAA for the airline to pay its debt to lender Citibank, which was due to be repaid by the end of that month.

But Cosatu drew the line at using government employees’ pensions to rescue the airline. “It is also a matter of great concern to the 1.2 million public servants,” Cosatu told parliament in its submission.

The federation warned it would mobilise its members to take to the streets if there were any moves to “loot” the PIC.

“Government must not take this warning lightly. Teachers, nurses, police officers, prison wardens, doctors, public servants across the board will not hesitate to go on strike if government thinks it can allow the PIC and their pensions to be looted.”

A joint meeting on Wednesday will see the Select and Standing Committees on Appropriations briefed by Treasury on the 2017 Adjustments Appropriation Bill.