All the officials except for one who was reported to be on vacation leave outside the North West province have been issued with 'intention to suspend letters'. 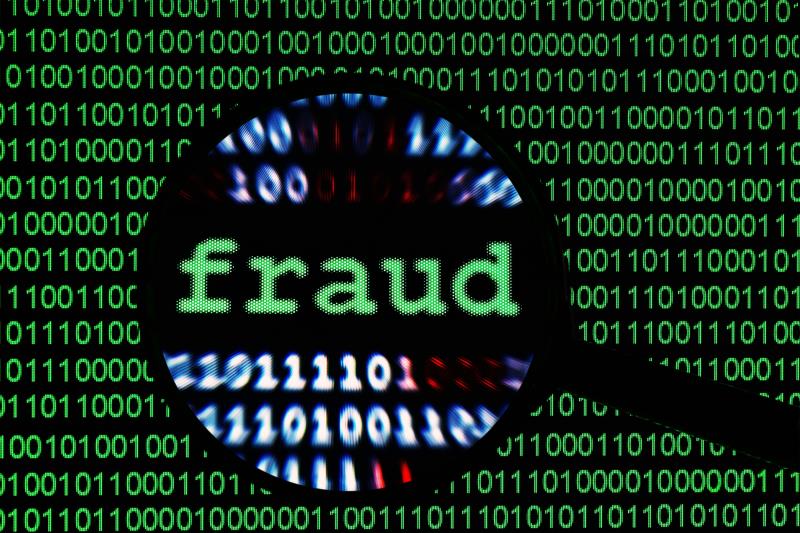 Five officials were suspended with immediate effect for allegedly defrauding the Klerksdorp/Tshepong hospital complex in the North West of more than R1 million, the provincial department of health said on Monday.

Acting department spokesperson Nthabiseng Sebake said the five allegedly defrauded the Klerksdorp/Tshepong Hospital of R1 200 000 over a period of seven months between May and November 2017.

They had been given until November 25, 2017, to to make representations to the Dr. Kenneth Kaunda Health District’s management as to why they should not be suspended.

The suspected fraud was detected during the course of last week, and a case reported to the South African Police Service in Klerksdorp.

North West Health MEC Dr. Magome Masike said the matter would be properly investigated by relevant state organs and decisive action taken against whoever was found to be on the wrong side of the law.

“The department wishes to reiterate its anti-corruption stance and warn its officials that engaging in criminal activities would result in possible imprisonment and immediate dismissal from the public service on account of misconduct,” Masike said.