McBride had requested the court to review the previously set bail conditions because 'it is the the festive season, and he would want to have access to his youngest daughter'. 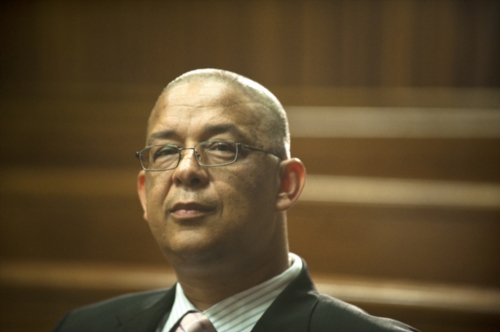 Robert McBride during a court appearance on March 18, 2015 at the Pretoria High Court in Pretoria, South Africa. Picture: Gallo Images

The Pretoria Magistrates’ Court on Tuesday relaxed the bail conditions set for South Africa’s Independent Police Investigative Directorate (Ipid) head Robert McBride, accused of assaulting his teenage daughter, allowing him to have access to his other child, who is also listed as a witness in the criminal case.

The court ruled that granting McBride unlimited access to his youngest daughter was not detrimental to justice. However, McBride is still barred from contacting other witnesses, such as some members of his family, directly or indirectly – including his 15-year-old daughter who laid the charges, claiming that he beat her and strangled her.

The matter will return to court on December 18.

After the court session, McBride refused to speak to journalists, only saying “it’s a family matter”.

McBride has been charged with child abuse, alternatively assault with intent to do grievous bodily harm. He was granted bail of R10 000 in August.

The head of the police watchdog institution has denied the assault which allegedly happened on August 19. At the time, he said he was “admonishing” her. However, according to reports, she said that the alleged assault was not an isolated incident and that it “happened all the time”. 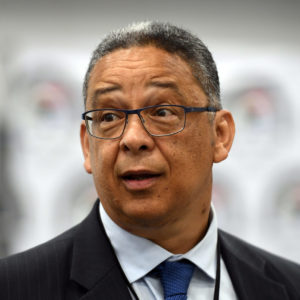 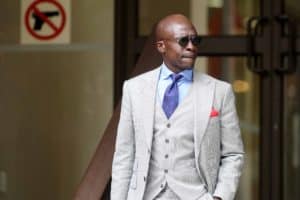 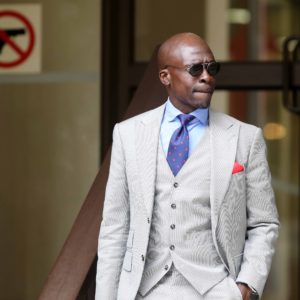