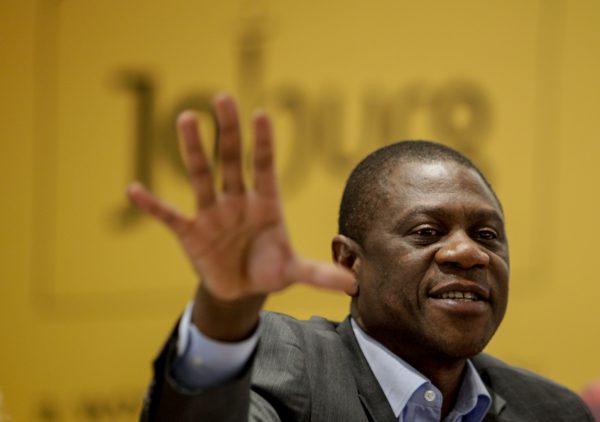 “One thing I don’t understand really, maybe you guys should help me — how is it possible that we are there as the ANC, a leader in this country, and we have things like state capture. How is that possible? It means we have a leadership that does nothing about it,” Mashatile said addressing delegates in Pretoria as the the three-day Gauteng provincial general council (PGC) kicked off.

“That is what it is. We are on autopilot. That is why we have these things. When you have leaders who are scared, who have no courage — that is what you have.”

The ANC Gauteng PGC is expected to finalise the preparations for the oncoming 54th ANC national elective conference to be hosted in Johannesburg later this month.

Mashatile warned the Gauteng delegates that the future of South Africa will hinge on the individuals they elect at the national conference of the governing party.

“If we go to this conference and elect such people again, we will have ourselves to blame. Leaders must be brave, but they must of course lead with humility. We have learnt this from those who came before us,” said Mashatile.

He charged delegates to ensure that the ANC leadership to be elected in December must not be representatives of slates and factions within the party.

He also said there must also be “a generational mix” in the leaders to be elected in December.