EFF lashes out at British Airways over racism involving Black Motion, says it will be suspended from SA

The EFF has lashed out at British Airways calling for the airline to suspend the captain and crew, over the alleged racial incident involving music duo, Black Motion. 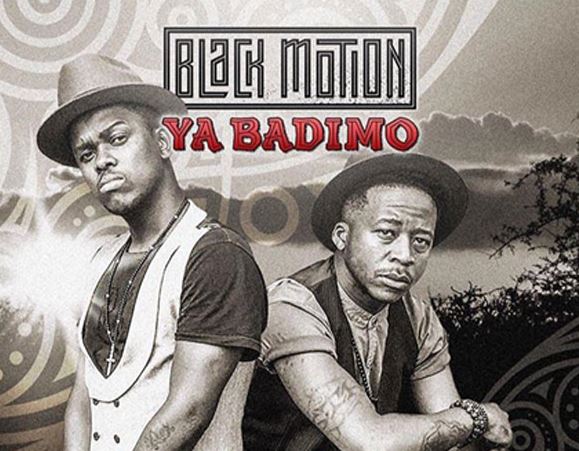 Earlier this week it emerged that Black Motion were allegedly escorted off a flight after they refused to move from their business class seats in favour of a white passenger, whose seat was broken.

In a scathing statement the group claimed that things got heated after they questioned why they were being singled out, and were apparently notified by an air hostess that the captain was having them removed to avoid a “911 situation.”

In a statement issued on Wednesday, the EFF slammed the airline and called for a full investigation into the matter

“We call on British Airways to institute an independent investigation into this situation, headed by an independent body or senior counsel. The captain, together with the crew must be placed under immediate suspension and face the full might of the law,” read part of the statement.

The statement added that if the airline failed to thoroughly investigate the matter, it should be suspended from the country.

“Black Motion DJs has paid for the tickets and should have been treated with respect due to any human being,” it added.

Meanwhile, Tshisa Live reports that British Airways have since apologised to Black Motion for the incident and have started interviewing staff involved to get to the bottom of the matter.