Pistorius sustained a bruise following an alleged incident of assault that occurred last week on December 6. 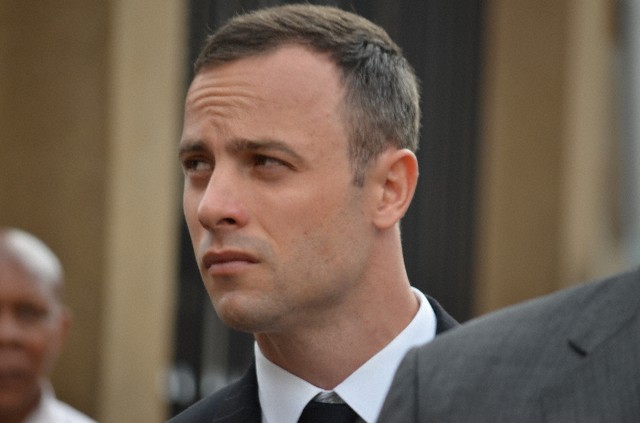 The correctional services department (DCS) has launched an internal investigation into an alleged brawl involving convicted murderer Oscar Pistorius and another prison inmate.

“The department confirms that … Pistorius sustained a bruise following an alleged incident of assault that occurred last week on December 6,” spokesperson Singabakho Nxumalo said in a statement.

“It is alleged that he was involved in an altercation with another inmate over the use of a public phone in the special care unit where both offenders are detained at Atteridgeville Correctional Centre. “No serious injuries were reported.”

Nxumalo added that as a standard operating procedure regarding cases of alleged assaults, the department launched an internal investigation.

This was to establish “the facts and to ensure that appropriate action is taken as incidents of assaults are not allowed”, he said.

“The DCS is committed to ensuring the safety of offenders, officials and service providers at all times and, therefore, any form of violence in the correctional centres is dissuaded.”

The former Paralympian shot his girlfriend, model Reeva Steenkamp, at his Silver Woods estate during the early hours of Valentine’s Day in 2013.

He has constantly maintained to have mistaken her for an intruder and denies a quarrel between the couple led him to shoot her through a bathroom door.

The Supreme Court of Appeal (SCA) last month increased Pistorius’ six-year sentence for the murder to 13 years and five months.

He was initially found guilty of culpable homicide by Judge Thokozile Masipa in the High Court in Pretoria in 2013, but that was set aside by the SCA, which convicted him of murder.

Pistorius was moved to the Atteridgeville Correctional Centre to enable him to take part in departmental rehabilitation programmes not offered at the Remand Detention Centre, where he was previously incarcerated.