Malinga, 47, has died on Christmas day, after suffering from anaemia. 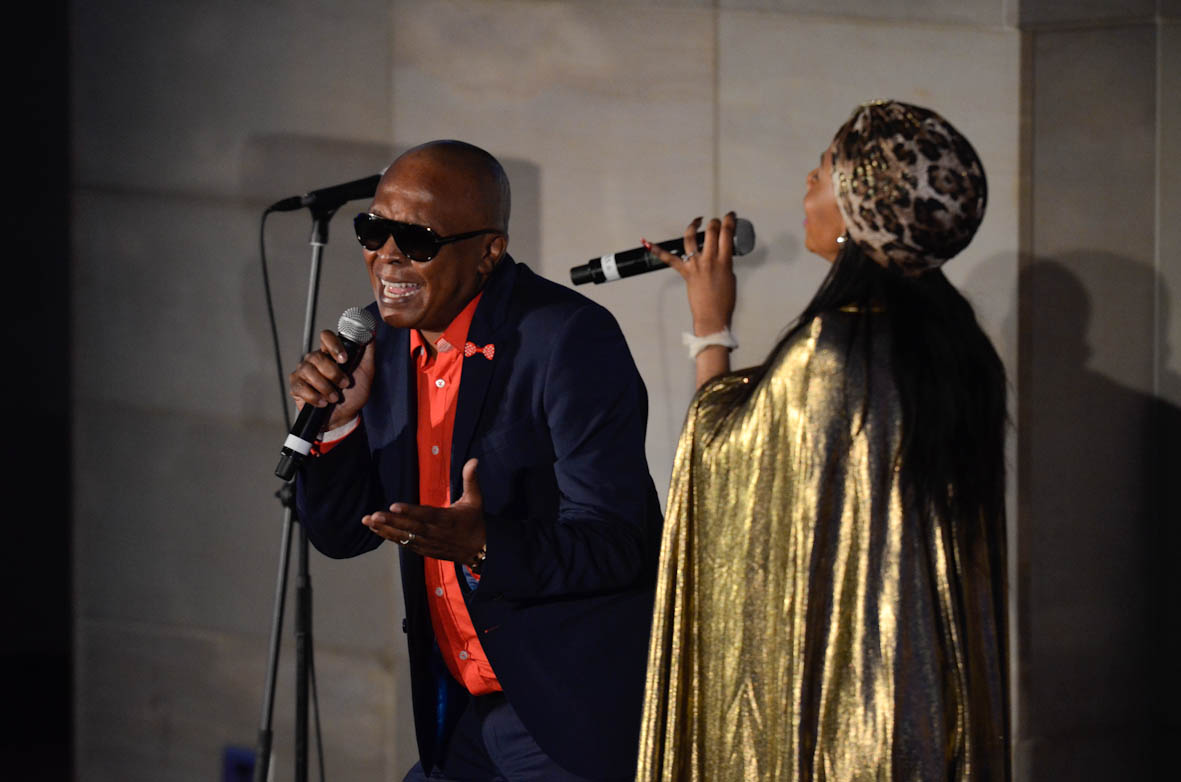 Madonsela tweeted: “Saddened by the passing of singer and music producer Robbie Malinga. Thank You for the music Robbie. Heartfelt condolences to family, friends and colleagues. #RIPRobbieMalinga”.

The details around Malinga’s death were still unclear on Monday night, but according to reports, he was at home when he died.

Musician Lira tweeted a video and said: “I was looking forward to seeing @RobbieMalinga on stage on Jan 1st. My deepest condolences to his family and fans. South Africa has lost a legendary producer & musician. #RIPRobbieMalinga”.

Minister of Arts and Culture Nathi Mthethwa took to social media to send his condolences to the musician and producer.

“South African music legend Robbie Malinga’s musical genius was evident from the early years of his career when he produced this Kwaito classic by Doc Shebeleza “Gets Getsa” #RememberingRobbieMalinga #RIPRobbieMalinga,” Mthethwa tweeted on Tuesday morning.

On Monday night the minister tweeted: “We’re heartbroken to learn the news of the untimely passing of legendary Kwaito & Afro Pop producer, Robbie Malinga. We have lost an illustrious Kwaito pioneer who paved the way for future generations of artists. We send our deepest sympathies to his loved ones. #RIPRobbieMalinga”.

The official South African Twitter account also paid tribute to the legend: “We’re heartbroken to learn the news of the untimely passing of Robbie Malinga. We send our deepest condolences to his loved ones & fans. #RIPRobbieMalinga”.

Gauteng MEC for Sport, Arts, Culture, and Recreation, Faith Mazibuko also sent her condolences on Twitter and her department said she would visit Malinga’s family at around 1.30pm to pay her respects.

Many South Africans took to Twitter to express their heartbreak at hearing the news and even shared how his music touched their lives. Some even posted video clips of their favourite Malinga songs, while others posted photos of the musician.

Malinga had a number of hit songs and albums which included Nguwe Lo and Baby Please, The Duets, Lilizela Mzantsi and African Love Story.

The Economic Freedom Fighters tweeted: “[The] EFF joins the country in mourning the untimely passing of Robbie Malinga. We pass our sincere condolences to the family, friends and all the fans of his sound. May his soul rest in perfect peace #RIPRobbieMalinga”.

“South Africa is poorer without Robbie Malinga. We’ve been accustomed to his talent which was a gift he shared with all of us. To his family,friends and many musicians he worked with accept our sincere condolences. Your loss is heartfelt and shared by all of us,” Mbalula tweeted.

“We will NEVER forget u Robstar you’ll b remembered as one among the greatest in Mzantsi producer,composer, music vocalist par exellence. #RIPRobbieMalinga”.

LISTEN: TK Nciza speaks about the impact Robbie Malinga had on him