Puts farm workers’ access to land they work on in spotlight. 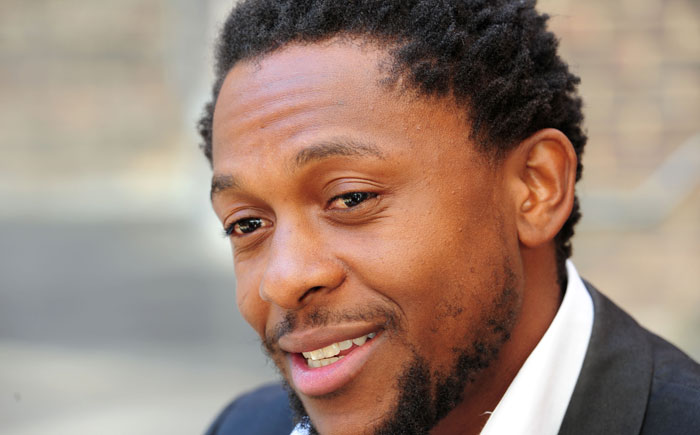 The Economic Freedom Fighters (EFF) are the latest to weigh in on the murder of a man at a funeral allegedly by a farmer on whose farm the ceremony was held at the weekend.

EFF spokesperson Mbuyiseni Ndlozi said it was evidence of white racial hatred and raised the question of access to land for farm workers.

The murder in Otto’s Bluff near Cramond in the KwaZulu-Natal Midlands occurred after farmer Edward Solomon, who appeared in the New Hanover Magistrate’s Court on Tuesday, disrupted the funeral and asked mourners to leave.

KwaZulu-Natal police said Mothi Ngubane, a man in his 40s, was at his nephew’s funeral at the home of one of Solomon’s employees when an altercation occurred. Ngubane was shot and died at the scene.

Solomon, who is currently behind bars, has been charged with murder but has not yet pleaded. The case has been postponed to January 9 for a formal bail application. Ndlozi said this tragedy was “clear proof of racial hatred”.

He added: “(It is) a sign of white racism and the way whites despise black lives, the very lives of farm workers who work for them,” he charged.

“It also is a direct sign that we have to deal with the land question urgently so farm workers have access to land. At the moment farm workers work the land they cannot even afford to be buried on.”

Unconfirmed video footage of the incident shows a man arguing with people at the funeral. They ask him in vernacular to leave and he refuses. The man, to whom they refer to as “baba” (older person or father) puts his hand in his pocket. Then “we also have guns” is heard.

Civil rights group AfriForum CEO Kallie Kriel said: “We condemn the incident… we are against any form of violence.”

Pointing out that white farmers are also being murdered, he added: “We have an unfortunate situation in the country in relation to farm murders. Farm murders get a lesser sentence. When a black person is a victim, we should strongly condemn that as well as when a white person is a victim.”

The DA’s Thomas Walters said the tragedy could have been prevented if the relevant legislation was clearer or better enforced.