According to the Shin Bet, Maharmeh was recruited into Iranian intelligence by a relative, Bahar Maharmeh, who resides in South Africa. 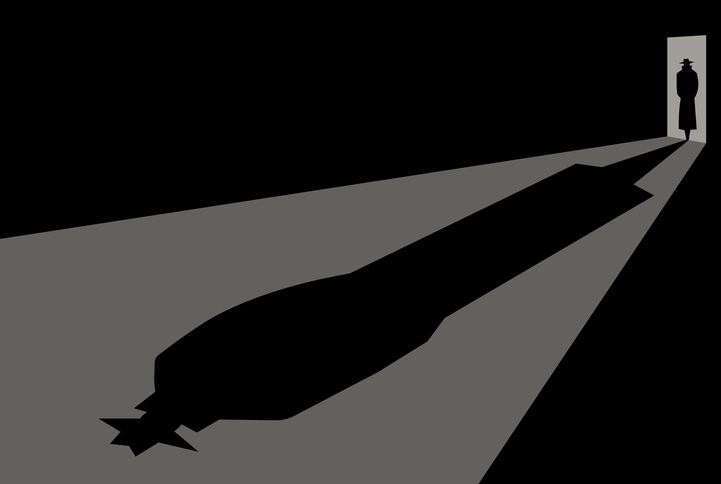 Israel’s domestic intelligence agency, the Shin Bet, asserts that Iran is using South Africa as an arena for locating, recruiting and operating agents against Israel, according to reports in the Israeli media.

Three Palestinians were arrested, among them the main suspect a 29-year-old computer engineering student named Mohammed Maharmeh from the Hebron area in the southern Israeli-occupied West Bank. According to the Shin Bet, Maharmeh was recruited into Iranian intelligence by a relative, Bahar Maharmeh, who resides in South Africa.

The Shin Bet alleged that Mohammed Maharmeh visited South Africa in 2015, when he was recruited by his relative. The intelligence agency added that Bahar introduced Mohammed several times to Iranian agents.

Various assignments were delegated to Mohammed including facilitating attacks on Israeli targets. These tasks included recruiting a suicide bomber and a cell that would carry out shooting attacks, the Shin Bet said.

Mohammed was also told to open a computer store in Hebron to serve as an intelligence gathering centre in addition to the Iranians offering to train him in the use of explosives. Two operatives from Hebron – Nur Maharmeh and Diaa Sarahana – both 22-year-old residents of the city, were recruited by Mohammed.

The two Palestinians agreed to form a cell which would receive guidance from Iran and, in return for recruiting the two, Mohammed received $8 000 from Iran. 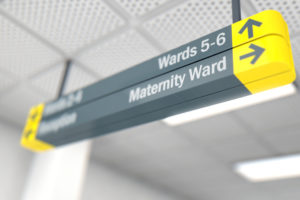 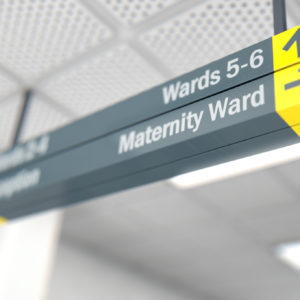