This comes after Magistrate Victor Mabunda was shot. 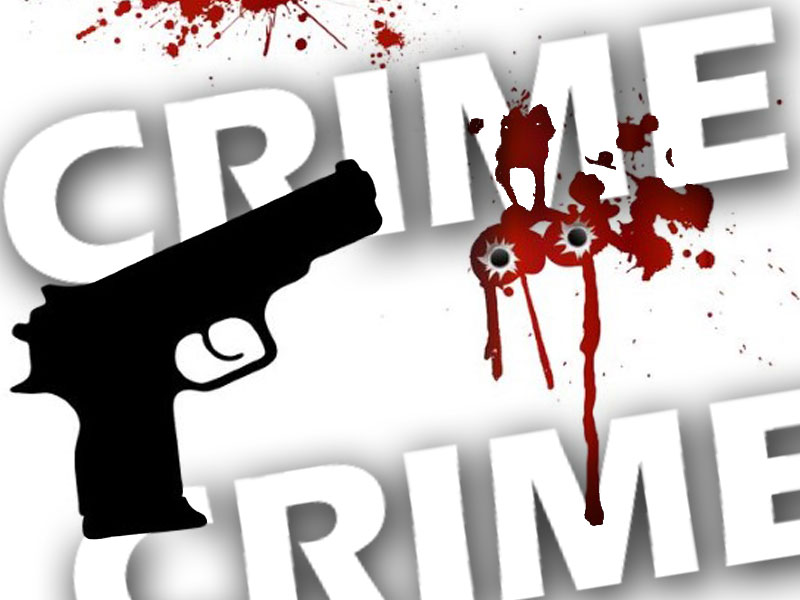 Police are searching for the killers or killer who shot dead a 50-year-old magistrate at his home in Prinsloo Street, Bronkhorstspruit, on Wednesday afternoon.

Magistrate Victor Mabunda had just returned home from work at the Cullinan Magistrate’s Court and was driving down his driveway when he was shot.

Police spokesperson Colonel Lungelo Dlamini said Mabunda was hit several times and died on the scene. “The suspect or suspects then fled the scene,” Dlamini said.

He said neighbours heard the gunshots and went to investigate.

“They found Mabunda slumped behind the wheel of his car. A witness saw a green Toyota RAV4 driving away from the scene with a single occupant. Investigating officers will visit business premises in the area to study CCTV footage that could help them in their investigations.

Woman sentenced to 20 years in jail for her parents’ murder