Mahlangu resigned last year amid a storm surrounding the department's handling of the transfer and a lack of clarity on the decision to terminate its contract with Life Esidimeni. 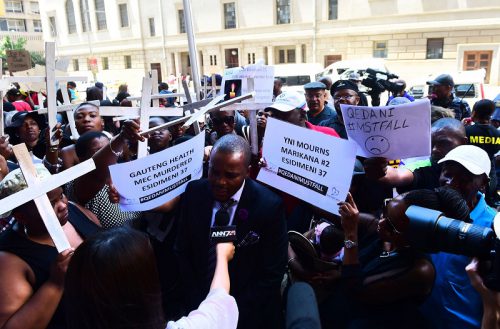 “Why did you resign?” retired chief justice Dikgang Moseneke raised the question with former Gauteng health MEC Qedani Mahlangu as the arbitration process on the deaths of at least 143 Life Esidimeni mental health patients in 2016 commenced on Monday afternoon.

Hundreds of family members and other concerned parties attended Mahlangu’s testimony and often expressed their disapproval at some of her attempts to deny responsibility for the Gauteng health department’s execution of a decision to transfer patients from the private healthcare facility to surrounding NGOs, many of which were under-resourced and did not meet the requirements to provide healthcare services to the patients.

Among reasons given by Mahlangu during her testimony was the indication by the auditor-general that certain perpetual contracts between the department and private service providers, including Life Esidimeni, were renewed without following due process.

The arbitration also heard that after the facility was notified about the termination, it deliberately withheld medical files of the patients who would be transferred to NGOs.

Despite this, Mahlangu admitted she allowed the transfers to go ahead. Asked whether she knew transferring a patient without their medical files would not endanger their lives, Mahlangu raised the ire of family members listening to the proceedings by stating she was not a medical doctor, so she would not have known.

Proceedings were adjourned for lunch, after which Mahlangu was expected to explain why she resigned as the health MEC. 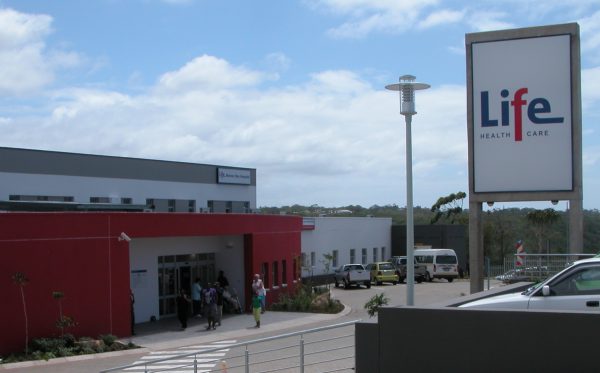