We can stop Day Zero – minister

Mokonyane said compliance to these and other restrictions, would prevent Day Zero. 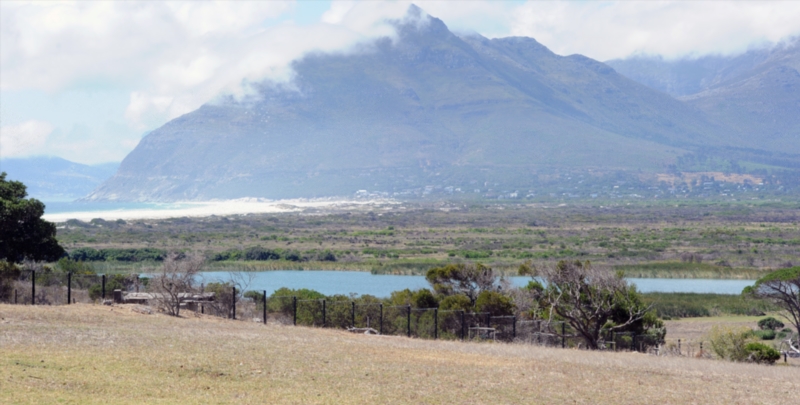 Day Zero can and will be avoided, according to Water and Sanitation Minister Nomvula Makonyane.

Speaking at a briefing in Cape Town on the Western Cape’s worst drought in 400 years, the minister fought the panic over the nail-biting countdown to April 12, slated by the province as the day taps would run dry. Last week, the city’s water levels dashboard indicated a 1.4% decrease in dam water levels for the week ending January 22. As of tomorrow, Cape Town residents will be limited to 50 litres per day.

Mokonyane said compliance to these and other restrictions, would prevent Day Zero.

After a public spat between Mokonyane and Western Cape Premier Helen Zille last week over who was to blame for the water crisis, the two politicians appeared to be making amends. “We can and we must avoid Day Zero and move away from the blame game,” said Mokonyane yesterday at the Cape Town Press Club, where Zille was in attendance.

Commending the Western Cape government on its handling of the crisis, Mokonyane emphasised government’s reliance on scientifically proven strategies rather than political intervention, to prevent Day Zero. “We must depoliticise the drought challenges in SA. Water knows no ideology. It knows no political affiliation.” Mokonyane’s claim that Day Zero was preventable was supported by Agri-SA.

The organisation’s head of natural resources, Janse Rabie, said compliance with the water restrictions was the key factor in preventing the imminent crisis.

We were hoping to see the mastermind in court, says Senzo Meyiwa's brother
1 hour ago
1 hour ago

We were hoping to see the mastermind in court, says Senzo Meyiwa's brother
1 hour ago
1 hour ago