Youth speak up in church against sexual harassment

Young women want to come to church without fear that they will become victims of inappropriate advances. 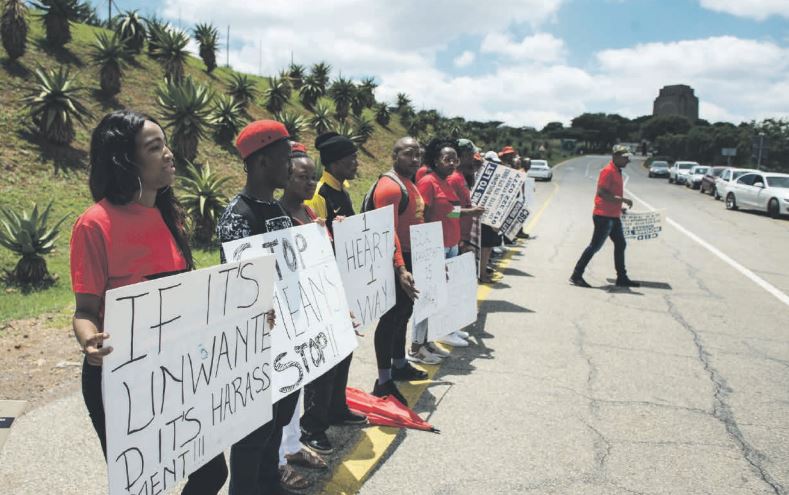 Members of the EFF outside the Voortrekker Monument in Pretoria on 4 Fberuary 2018 to show solidarity with an alleged victim of sexual abuse in the Methodist Church. Picture: Jacques Nelles

Young people from the Methodist Church yesterday demonstrated peacefully in support of an alleged female victim of sexual harassment during the church’s first major combined covenant service of the year held at the Voortrekker Monument.

The demonstration follows a complaint of sexual harassment against a steward at the Methodist City Mission, which was brought to the fore following a protest by two young women during a church service last week.

Some members of the Economic Freedom Fighters (EFF) also demonstrated peacefully at the entrance of the Voortrekker Monumen.

Dineo Ledwaba, organiser of the youth demonstration, said people from Bloemfontein, Sasolburg, Limpopo and Pretoria Central came to support the alleged victim. “We gathered in front of the church, where we sang when the service started at 10am. “

We went in with our statement which we read in the church in front of the congregation and the church leaders,” said Ledwaba. “The church received us well and there were no altercations.

“One of the issues we addressed was the issue of the steward and we asked that he not just be relieved of his duties, but that the church relocate him to another Methodist Church.

“The church is a place of rehabilitation and we can’t say the steward must leave the Methodist Church, but we are saying the victim should not have to see the steward every day,” Ledwaba said.

A spokesperson for the youth said they were hurt when the church’s need to keep up pretences became more important than acting in a Christ-like manner. “We want churches to become safe spaces and we want to come to church without fear that we will become victims of inappropriate advances,” the spokesperson said.

Ledwaba called on the mothers of the church to stand up for young girls, instead of hiding things such as sexual harassment. “You are the first people to deal with the matter instead of hiding it,” Ledwaba said.

“The complaint of sexual harassment is being investigated thoroughly and a hearing will follow, ” Bishop Themba Mntambo of the Methodist City Mission in Pretoria, said yesterday. He added it was important to give the youth the opportunity to express themselves on the matter. 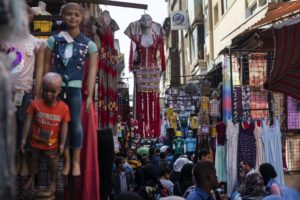 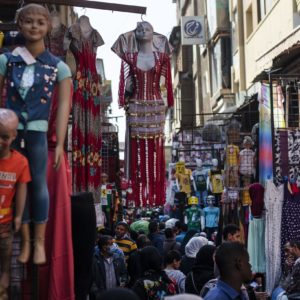 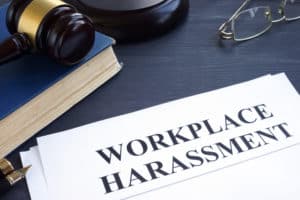 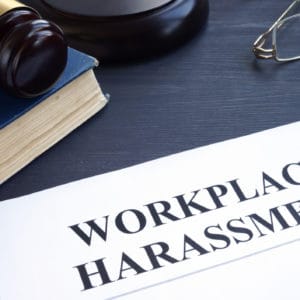