They had shown no remorse for unprovoked violence against the three – prosecutor. 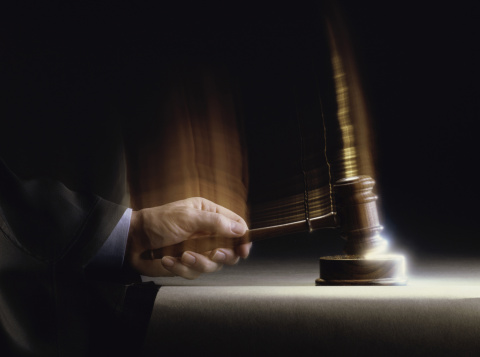 Two Pretoria men, who gruesomely murdered a man in what was described as a racist attack, had acted like barbarians and should be sent to prison for the maximum term, the state has argued.

Prosecutor Alicia Roos argued yesterday in the High Court in Pretoria that Sampie Diedericks, 36, of Zandfontein and Louis Coetser, 37, of Silverton had showed no remorse for the 2014 murder of Nndwakhulu Charles Magoro and should be sentenced to 15 years imprisonment.

Judge Eben Jordaan earlier convicted the two on a charge of murdering Magoro by kicking, punching and repeatedly slamming his head and private parts against a traffic sign pole.

Magoro, an agricultural officer and the father of two young children, died in a state hospital almost a month later.

Diedericks and Coetser were also convicted of seriously assaulting Herbert Nevhutanda by kicking and hitting him and assaulting Thomas Rampala by pushing, punching and threatening to shoot him. Magoro and Nevhutanda were driving on the Old Moloto Road in Kameeldrift on their way to return a cellphone to Rampala when Coetser, who was driving a BMW, flicked his lights at them.

When he stopped, Coetser approached him with Diedericks, who had stopped his own vehicle at the scene. An altercation ensued during which the accused severely assaulted Magoro. They also assaulted Rampala and Nevhutanda, who fled.

The court rejected the accused’s claim that they had stopped because rocks had been placed in the road and that they were defending themselves from an attack by their victims.

Counsel for the accused argued that they were first offenders, did not plan the attack, were not armed and were unlikely to repeat their crimes.

They argued that the court should consider imposing a far lighter sentence than the prescribed 15 years imprisonment for the murder, especially where both men were breadwinners with young children.

The judge said that neither of the accused had told the court what really happened was a huge problem. Their version of a roadblock and robbery was “sheer nonsense”.

He said the cold facts were that a man was severely assaulted merely because he was black and sustained a skull fracture. They will be sentenced today. 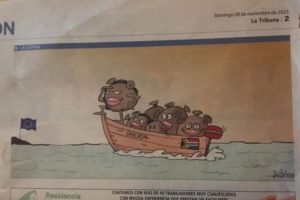 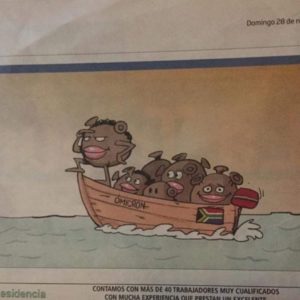