Two women who allegedly ran a brothel from their Sunnyside flat, were last year the first accused to be convicted of human trafficking in the history of the High Court in Pretoria. 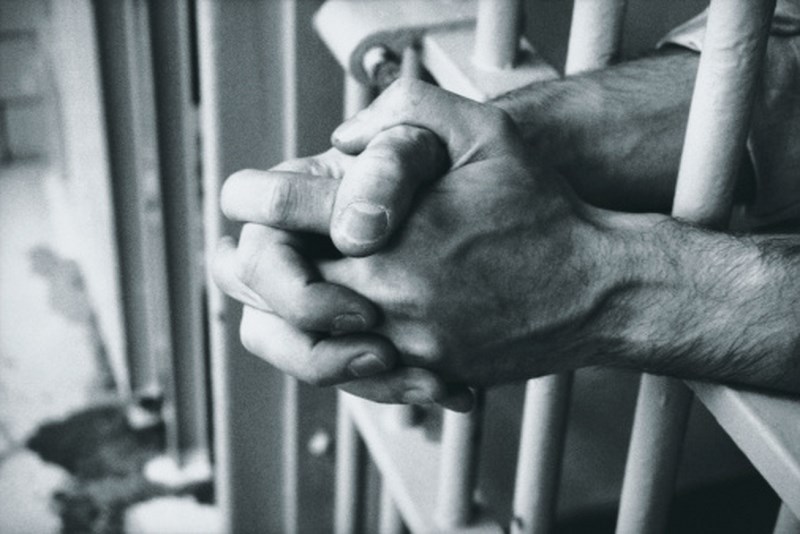 Nkosi will serve 60 years in prison

Two women who were trapped in a nightmare of prostitution and drug addiction by two Nigerians have turned their lives around, but want to see the brothers go to jail for a long time.

Obioma Benjamin Abba, 32, and Chinedu Obasi, 38, who allegedly ran a brothel from their Sunnyside flat, were last year the first accused to be convicted of human trafficking in the history of the High Court in Pretoria.

Judge Ronel Tolmay found them guilty on two counts of human trafficking, but acquitted them on charges ranging from money laundering to keeping a brothel.

She also found Obasi guilty of contravening the Immigration Act for marrying a South African woman to obtain citizenship but never living with her.

The two former prostitutes testified during the trial that Abba and Obasi had plied them with drugs and held them captive in the flat, only allowing them out at night to work as prostitutes.

They had to hand over all the money they earned and were assaulted if they did not toe the line.

The judge found that although the women had already been prostitutes and joined Obasi and Abba willingly, they kept them captive and exploited them in a manner that constituted slavery and sexual exploitation.

The women had worked as slaves for their masters, who had no concern for their dignity, freedom of movement or security of person, she concluded.

The victims were in court yesterday, expecting their former slave masters to be sentenced, but will now have to wait until June, after the trial was postponed to wait for pre-sentencing reports.

Tolmay said pre-sentencing reports would assist the court as this trial was a first of its kind and the accused faced life imprisonment.

One of the women now has her own business selling fast-food while the other hopes to find a job soon. 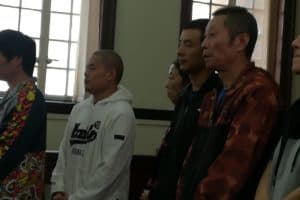 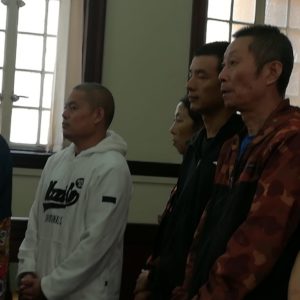