The Bedfordview and Edenvale News quotes a source from Don Mattera alleging boys are sodomised by older boys and underage children are engaging in sex. 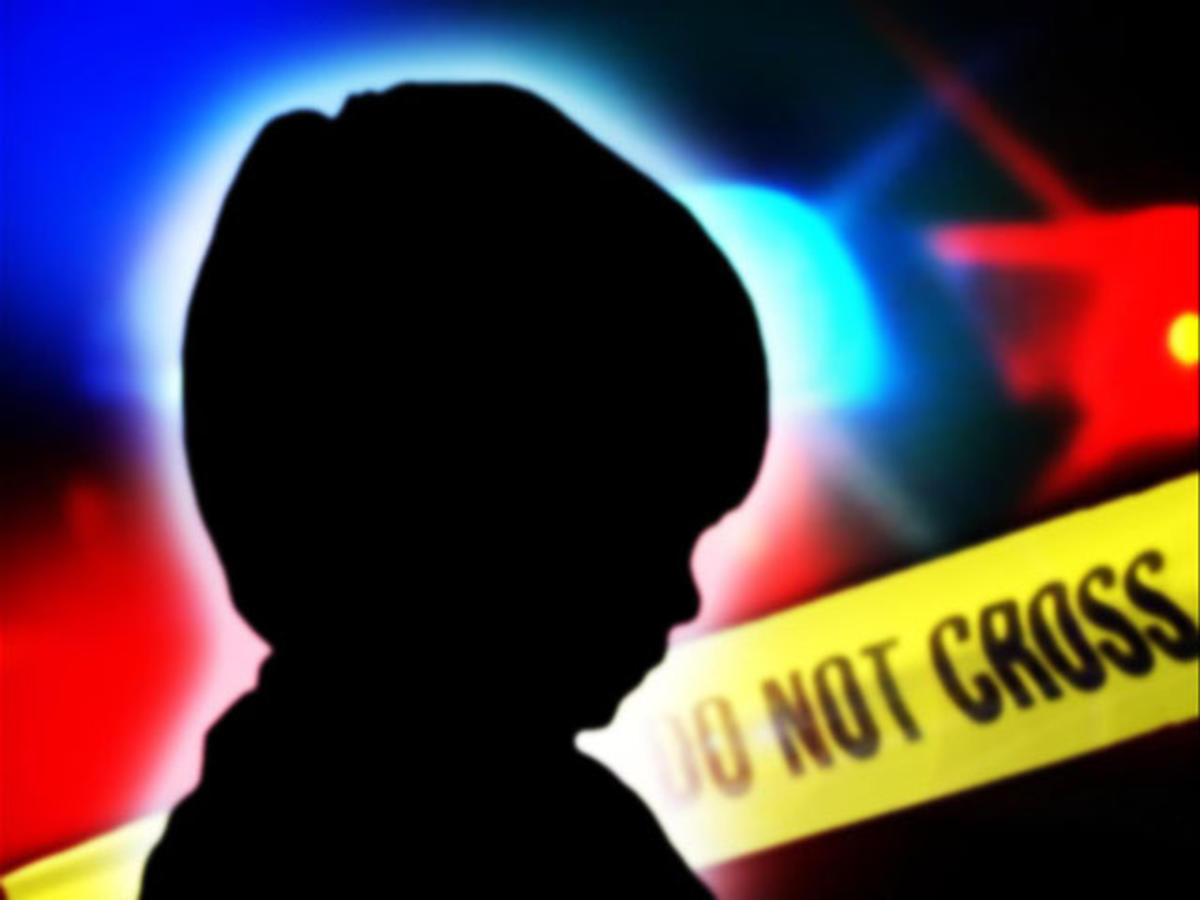 The Democratic Alliance is calling for an investigation into alleged mismanagement at Don Mattera Child and Youth Centre in Edenvale. Children are placed in the centre’s care by the courts.

The Bedfordview and Edenvale News quotes a source from Don Mattera alleging boys are sodomised by older boys and underage children are engaging in sex.

“Allegations include that younger boys handing over their lunch to older ones to avoid sexual abuse at night,” said Mike Waters, the DA’s deputy chief-whip in the National Assembly and the Lethabong constituency head.

Waters also alleged that a number of children who went missing from the centre were not reported missing to the police nor the department of social development.

We have been informed that four of the girls were taken to Hillbrow and the other four to Alexandra, where they were exposed to child trafficking and drug syndicates.

One of the girls who went missing from Don Mattera – a 14-year-old – was found prostituting in Yeoville and later returned to the care of her parents,” said Waters.

“We were made aware of the one girl who went missing and she was found in Yeoville a few days later,” said Olckers.

“Several scandals at the home have sounded alarms over the management of the centre, which operates with little public oversight,” said Waters.

“We are extremely worried about the allegations made against Don Mattera,” said Mbangwa Xaba from the Gauteng department of social development.