South Africans have taken to social media ahead of the budget speech to reveal the issues that they hope Gigaba will address. 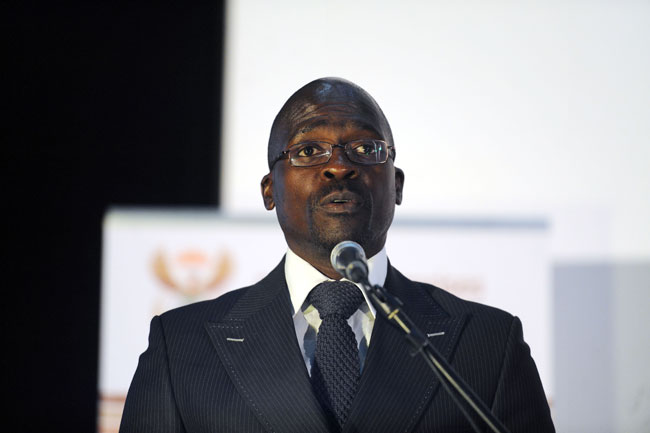 As Finance Minister Malusi Gigaba gears up to deliver the budget speech this afternoon, the grim reality regarding the future of South Africa’s economy will come to light.

Here are ten issues that Gigaba should address in his maiden speech:

Former president Jacob Zuma stirred a hornet’s nest with his sudden pronouncement of free higher education for the poor. If implemented, the free education proposal will add pressure on South Africa’s budget, already saddled with a revenue shortfall of nearly R51 billion

2. No increase in sin tax

As has become the norm each year, smokers and drinkers have been targeted to pay even more tax for their cigarettes or booze of choice.

The mining industry aims to formulate and implement a new Charter that ensures optimum use of the country’s mineral resources.

The Mining Charter has been postponed in order to facilitate a consultative process about a new Charter.

The #budgetspeech2018 should address some of the #agricultural sector's challenges to ensure #foodsecurity https://t.co/Jf9VSJHSEK#Pakhouse pic.twitter.com/uBDvKllZdI

Focus is primarily placed on how to deal with land reform, development of small scale farmers, and bringing about rural development and job creation. But very little is said about the achievements of entrepreneurial agriculture and how it secures not only food production and supply for our own citizens, but for our neighbouring countries and the international world as well.

In his #SONA2018 speech @CyrilRamaphosa spoke a great deal about Youth Entrepreneurship , I would like to see the monetary allocation in the #budgetspeech2018. Entrepreneurs really need help on all levels in SA

The official unemployment rate has remained unchanged quarter-to-quarter at 27.7 percent for the third quarter of 2017, according to Statistics South Africa. As a result 6.2 million South Africans are now without work — a 75 000 increase from the second quarter of 2017.

He needs to explain the issue of free education and how it can be implemented, also turnaround on junk status

Despite South Africa’s recent downgrade to “junk status” by international ratings agencies, the country is proactively meeting investors and foreign governments to promote South Africa as an attractive investment destination.

The National Health Insurance (NHI) is a financing system that guarantees all South African citizen are provided with essential healthcare, regardless of their employment status.

The abuse of women in South Africa has reached seemingly epidemic proportions, as countless reports filed in last year of women being abused and murdered. Under the hashtags #NotInOurName and #StopItNow, protestors called on men to refrain gender-based violence.

The movement had initially kicked off under the hashtag #MenAreTrash in the wake of the high-profile murders of several women and girls.

Popular opinion points to Gigaba remaining a Zuma deployee. And let’s not forget about his controversial relationship with the Gupta family.

Experts give their budget expectations